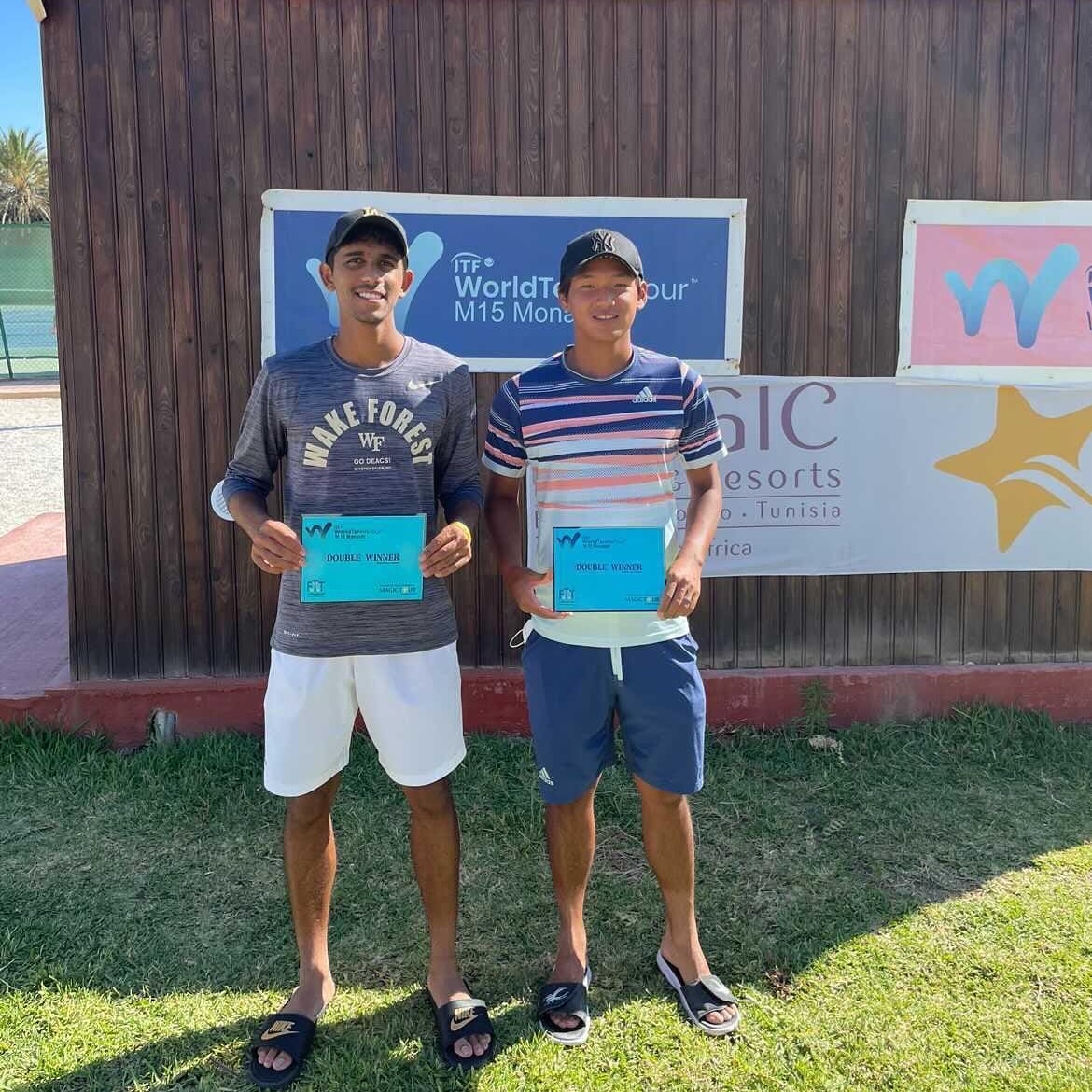 Hailing from Pune in India, Banthia along with his Korean partner Uisung Park defeated the top-seeded pairing of Matias Franco Descotte (ARG) and Felip Peliwo (CAN) to triumph in the doubles trophy with a come from behind win, 2-6, 6-4, 10-7.

With this result, Banthia moved up 28 spots in the ATP Tour Doubles rankings and is now placed at 909 in the world.

In the singles event, Banthia lost in the opening round 3-6, 6-2, 4-6 to the second-seeded Korean Duckhee Lee.

Banthia started playing tennis at the age of eight.