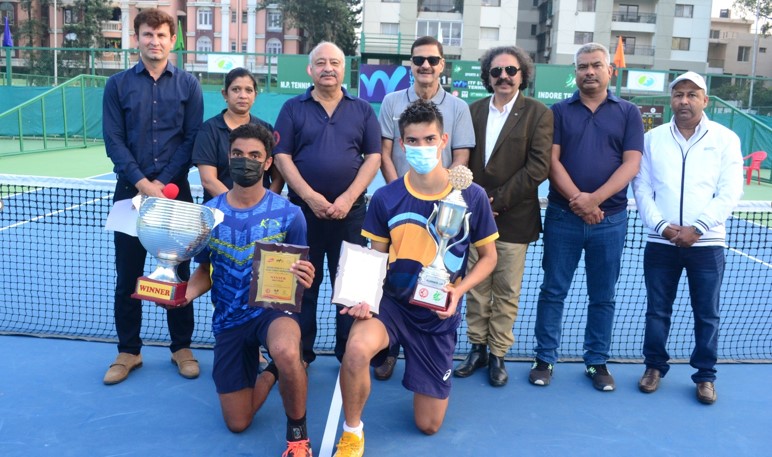 India’s Manish Sureshkumar triumphed over Aussie teenager Philip Sekulic in a three set battle to be crowned as the singles champion at the ITF Men’s $15,000 tournament held from 8th to 14th November at Indore Tennis Club in Indore.

With this win, the winner accumulated 10 ITF ranking points and earned a paycheck of $2,160 while the runner up Sekulic earned $1,272 with 6 ranking points.

With this, both singles and doubles trophy are won by Indian players in the first tournament of Indian Swing of events on the ITF World Tennis Tour. Next, the Tour makes a stop at New Delhi for another ITF Men’s $15,000 event to be held at RK Khanna Tennis Stadium followed by Gurugram (Men’s $15,000) in the week after.