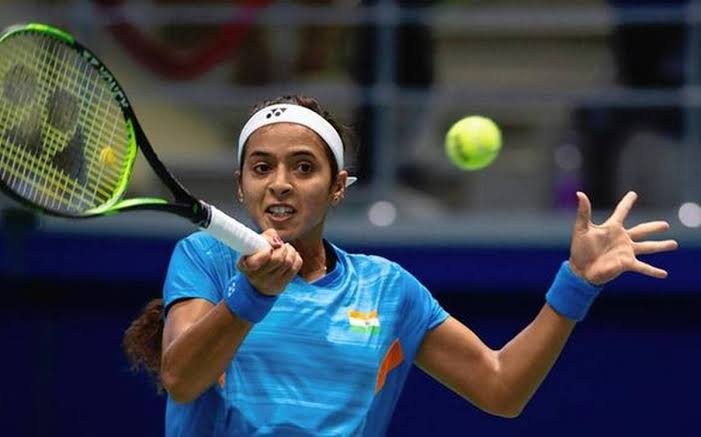 India’s highest-ranked player in the world, Ankita Raina won both of her qualifying rounds and booked a place in the main draw of Koser Jeweler Tennis Challenge, an ITF $100K Tournament in Landisville, Pennsylvania.

En route to the main draw, Raina beat Louisa Chirico of the USA and British eighth-seeded player in the qualifying draw, Katie Boulter.

Raina won the match in straight sets 6-4, 6-1 against the former World No. 82 Katie Boulter of Great Britain in the final qualifying round while the local girl Chirico made Raina work harder as she stretched the Indian to three sets before going down 6-2, 1-6, 7-10.

Raina is scheduled to play Mexican Renata Zarazua, who is ranked 122 in the world in singles, in her first-round tie in the main draw.

Interestingly, the first-round opponents in singles have paired up in the doubles draw and will take on Chinese Taipei pair of Yu-Chieh Hsieh and Chieh-Yu Hsu in the quarter-finals.