HomeUncategorized Ankita Raina into the second round at ITF W100 event in Landisville, USA 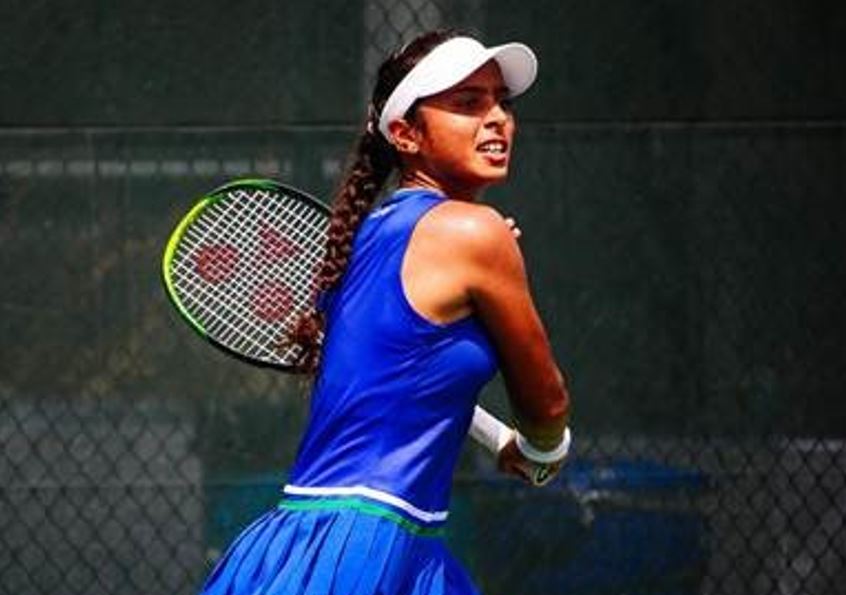 After qualifying for the main draw of the ITF W100 at Landisville, India’s highest-ranked player in the world, Ankita Raina won her first-round tie in straight sets 6-3, 6-2 against Mexico’s Renata Zarazua who is ranked 122 in the world in the singles and advanced to the second round at Koser Jeweler Tennis Challenge in Landisville, Pennsylvania.

During the course of match, Raina got hold of four break points while Zarazua could manage just one.

Furthermore, the 28-year-old Raina’s won a total of 59 points while her competitor won 43 points. Whilst  Raina managed to finish off the match without double-faulting her rival Zarazua had one double-fault.

Next up, Katarzyna Kawa from Poland (ranked 176th in the world) will face Raina in the second round.