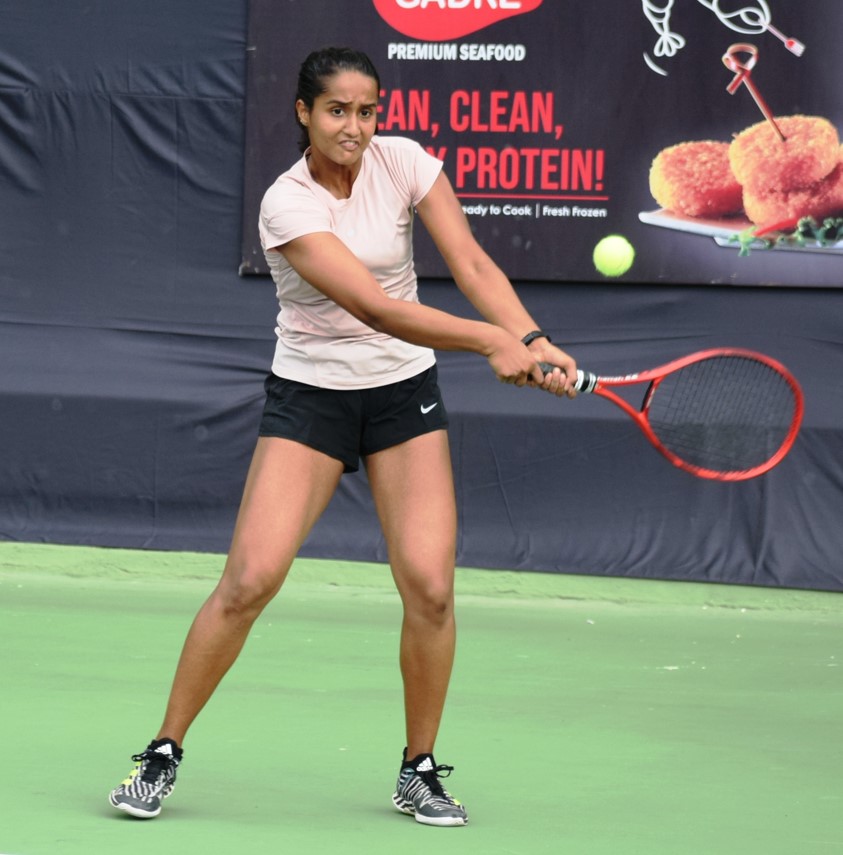 With this win Adkar remained the lone  Indian challenger in the final as Yuvan Nandal conceded a match in boys section after suffering elbow injury during the match.

Adkar, supported by Lakshya – Hodek is back on the tennis circuit after a nine months injury gap due to an ACL tear.

“I feel great here. After my surgery I was nervous but now I feel much better and I am playing better than before. I love playing at Deccan Gymkhana, the courts are very fast which matches with my game strength. Getting a rain break was like blessing in disguise as it helped me to recover,” said Adkar who trains under Kedar Shah at Bounce Tennis Academy.

Before playing in her home tournament, Adkar travelled to Guwahati and Delhi to compete in ITF tournaments.

In Guwahati, Adkar emerged winner while in Delhi, she settled for runner up trophy.

Yuvan Nandal who has enjoyed playing conditions in Pune so far, had to end the tournament on disappointing note as he  suffered right hand elbow injury when top seeded Woobin Shin of Korea was leading the match 7-6 (7-2), 4-1.

Following are the results: