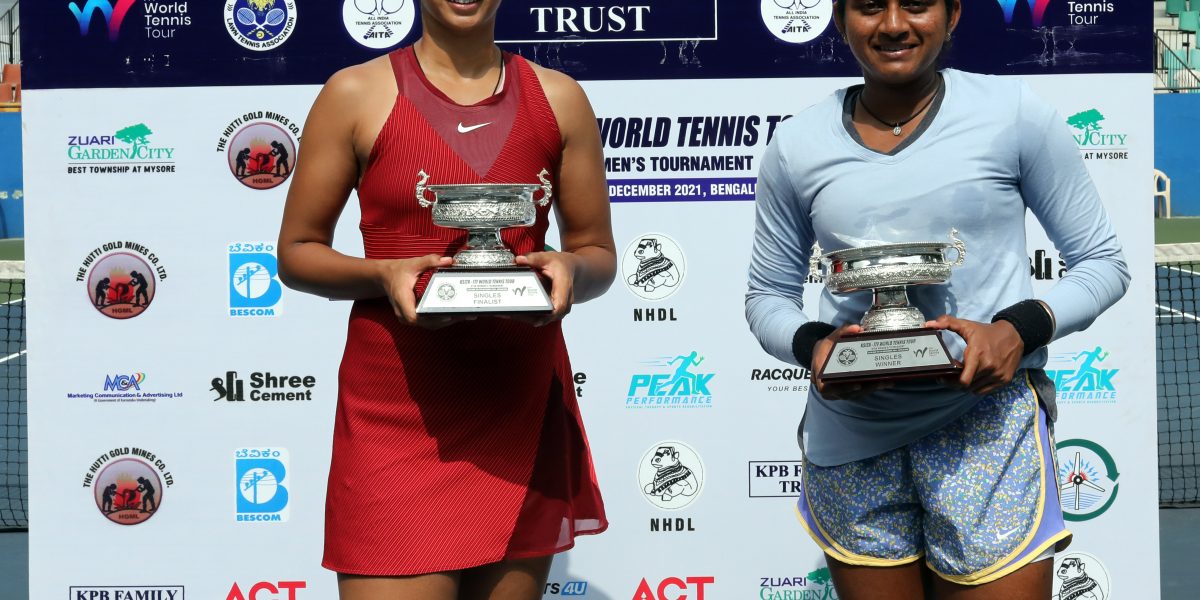 Pranjala Yadlapalli, who, after having played two back to back three setters in her quarterfinal and semifinal matches and suffering cramps, dreaded yet another three setter in the title clash against statemate Sowjanya Bhavisetti. Perhaps she had planned accordingly as after being 3-5 down in the first set, went all out to claim the set 7-5 and breezed through the 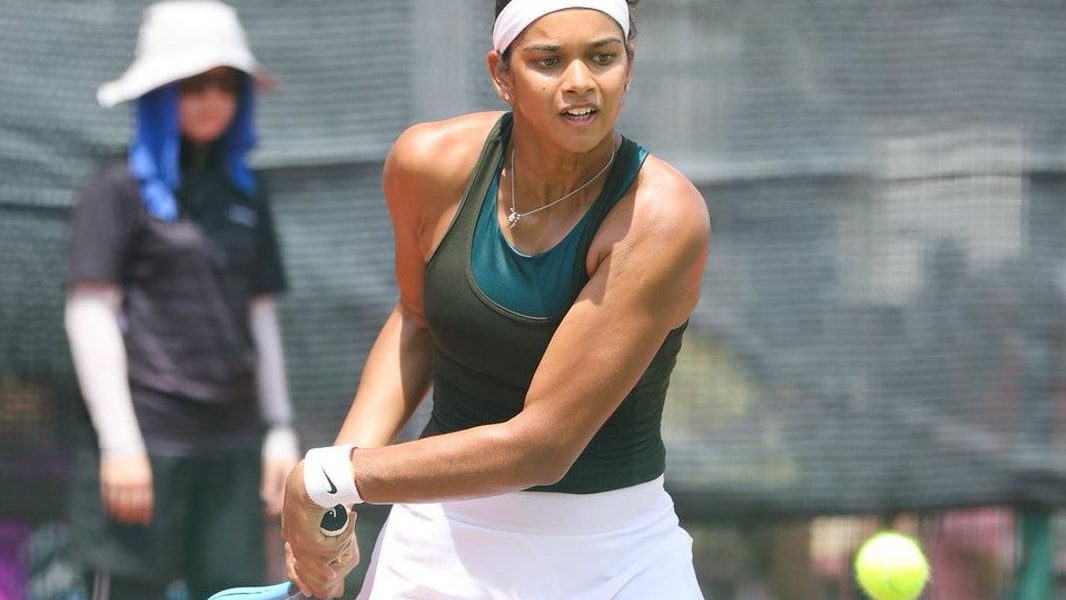 By Radhika Aggarwal | AITA India’s Sowjanya Bavisetti qualified for the main draw of ITF Women’s $60,000 Collonge- Bellerive event in Switzerland today after she won the Qualifying second round in straight sets 6-2, 6-1 against Slovak tennis player Victoria Morvayova. It took only one hour and 19 minutes for Bavisetti to finish off the proceedings at her final qualifying