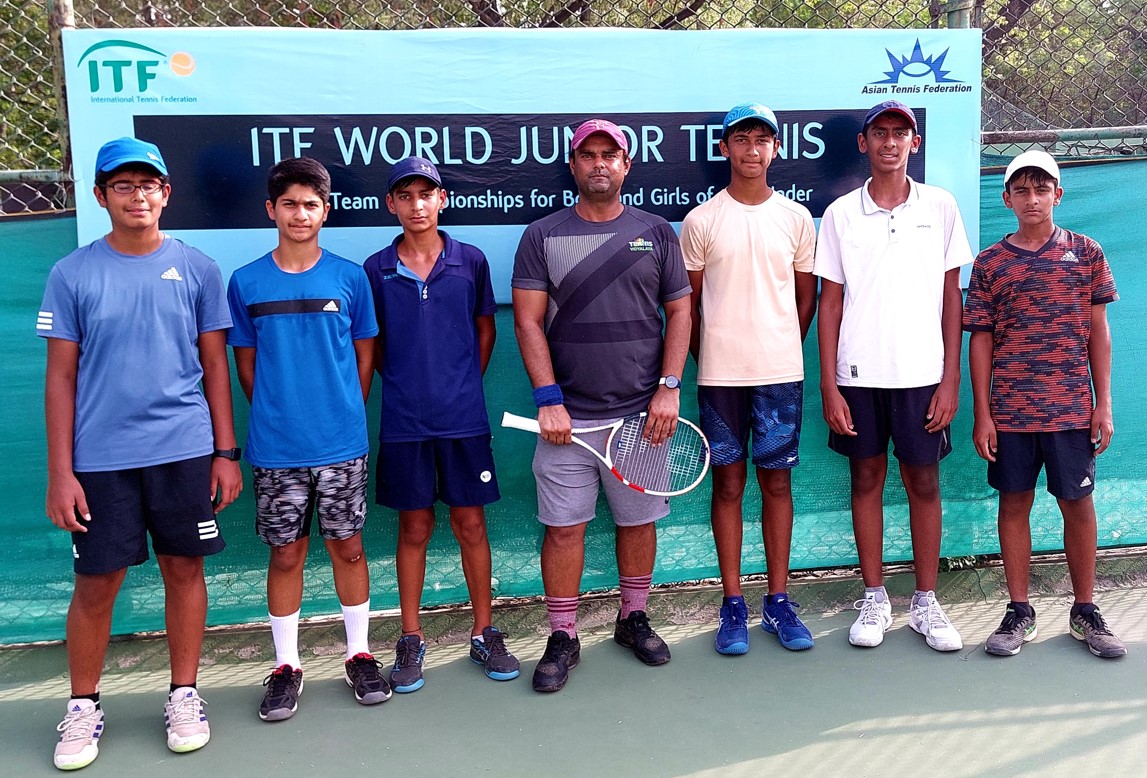 Excitement is gearing up, ahead of the World Junior Tennis Competition (U14 Boys) – Asia Oceania Final Qualifying event 2022, as it returns to R.K. Khanna Tennis Stadium, Delhi in just five days.

15 teams from Asia-Oceania countries are featuring in the upcoming tie.

Apart from Team India, many other foreign teams have already arrived and have started practicing in the DLTA Tennis complex.

Excellent stay arrangements have been put in place for the visitors at the Hotel Grand in Delhi.

A Preparation Camp for the Indian team, organized by the All India Tennis Association (AITA) and the National Tennis Center (NTC) has already been started on the 18th of April, 2022. The players of team India are practicing under the guidance of the former Indian player Ankit Patel, who is also the coach of the team, and National Coach Mr. Zeeshan Ali.

There is a lot of buzz and anticipation amongst the players as the tournament gets underway and we look forward to some scintillating Tennis over the coming week.