HomeUncategorized Despite playing against all the odds, the host enters the knockout stage 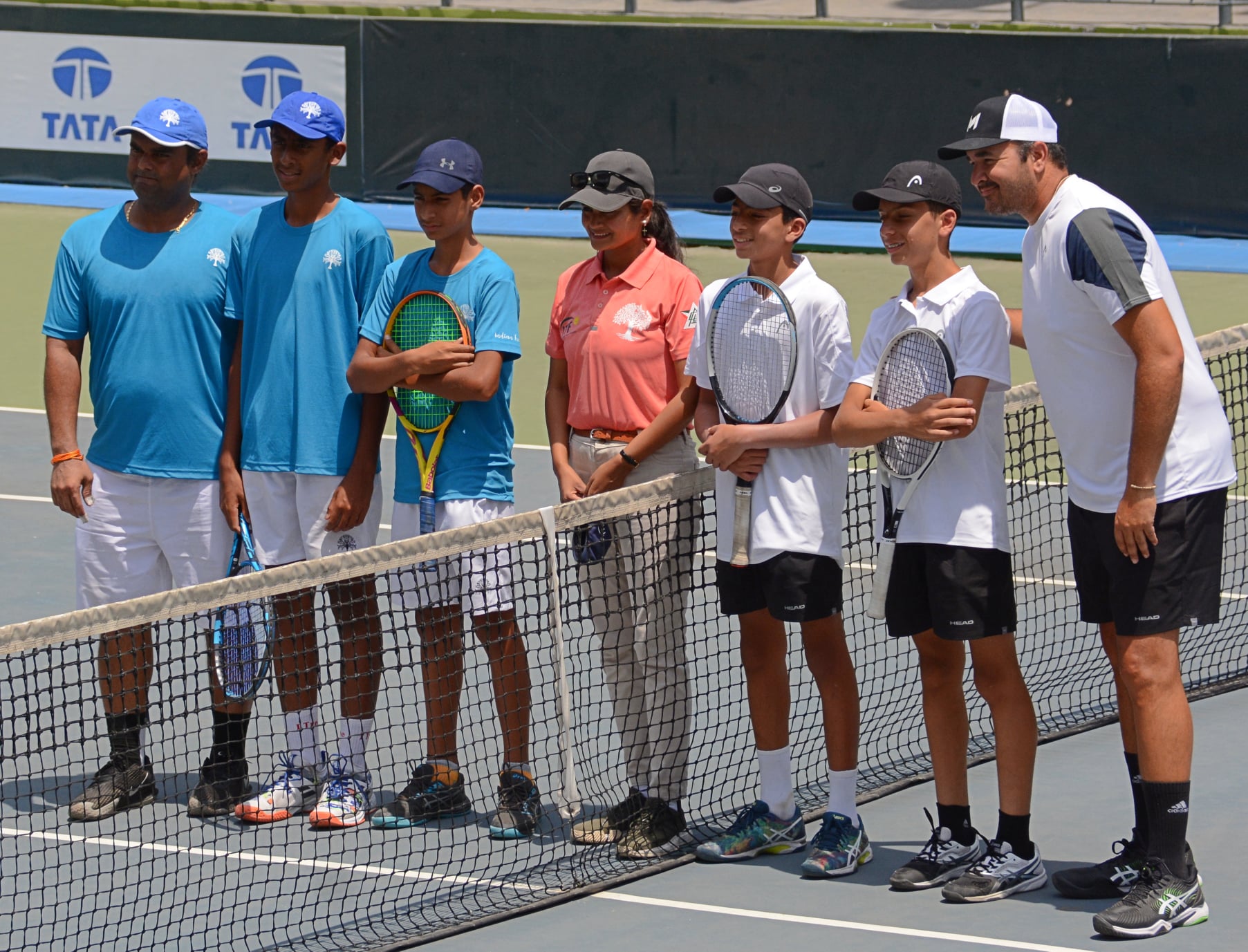 Arnav Paparkar was seen to take two medicines before entering the court, Tanussh Ghildyal was badly cramping during the first set in the second singles. But these circumstances could not restrict India from entering the Play-Offs after their victory over Jordan 2-1 on day two of the ITF World Junior Tennis Competition 2022 Asia/Oceania Final Qualifying here in R.K. Khanna Tennis Stadium, New Delhi on Wednesday 27th of April. Tomorrow India will take on Korea in the quarter-final.

Today, Arnav Paparkar has played his heart out in the first singles against Amir Jaber and he cruises past Amir 6-2 6-0 within an hour. In the second singles, Tanussh Ghildyal got the responsibility to take India over the fine line, but he was struggling and cramping in the court from the first set where his opponent Malek El-Qurneh posted a much better challenge for Tannush. Despite being not fully fit Tanussh looked very determined on the court but better mobility and better strokes of the Jordan player proved inadequate against the fighting spirit of Tanussh and eventually, the visitor won the second singles 4-6 2-6 comfortably.

In the decisive doubles, the captain Ankit Patel sent Aditya Mor along with Arnav Paparkar as Tanussh was not fully recovered by that time. Both the youngster fought brilliantly on the court in the doubles as if it was a different team playing altogether. India proved a hard nut to crack for the visitors as the boys cruised to victory 6-3 6-4 and took India to the Play-offs.
It will be interesting to see how India manages to compete against dynamic Korea with its limited resources which has emerged as a group champion from Group-A after its hard-fought victory over the Aussies.