HomeUncategorized Top-seeded Cilic to begin in the second round; Bopanna, Ramkumar among seven Indians to compete in doubles 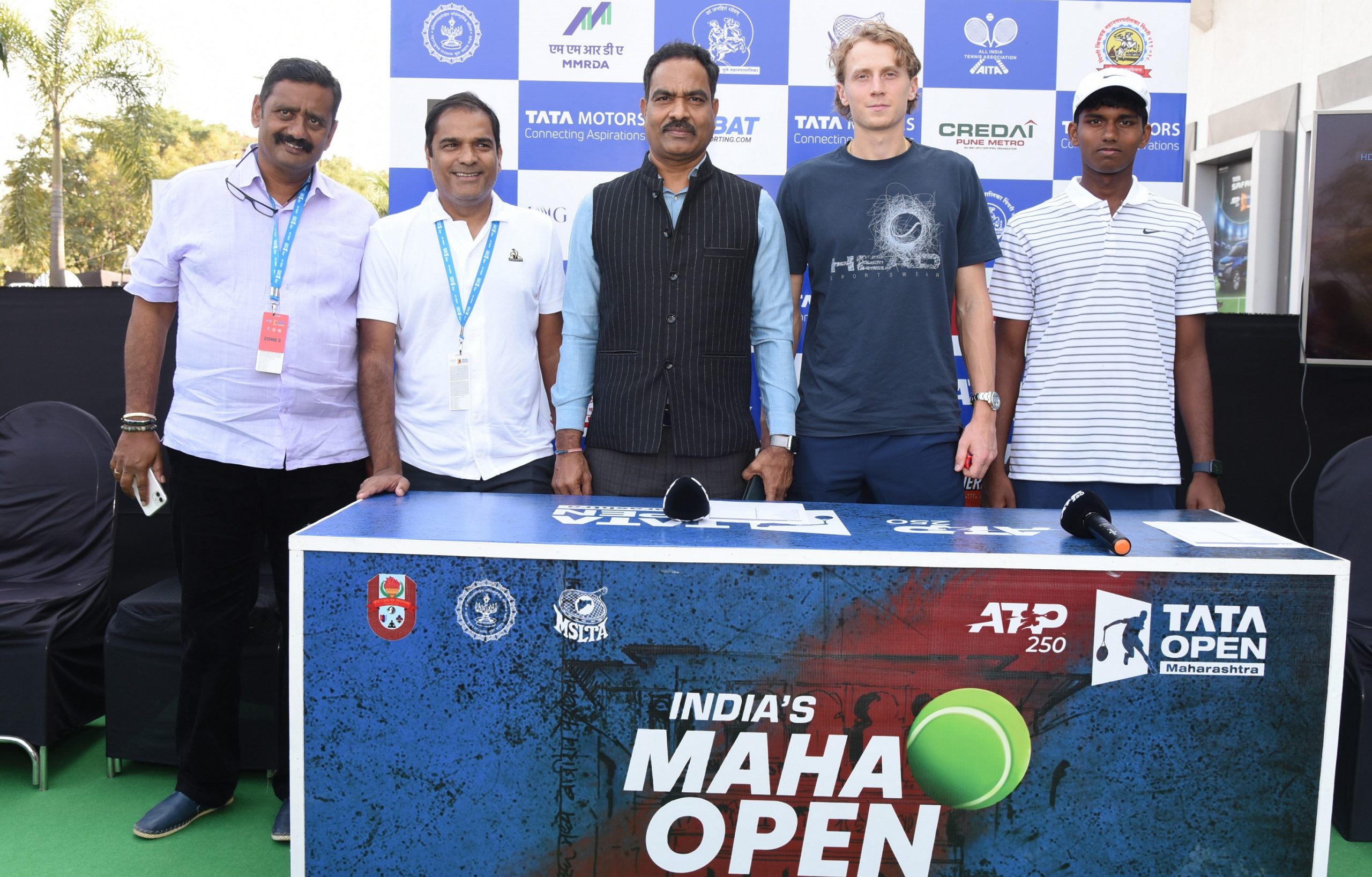 Rising India star Manas Dhamne will be competing alongside the World No. 17 Marin Cilic and other global stars at the fifth edition of Tata Open Maharashtra as the 15-year-old tennis prodigy has been given a wildcard in the singles main draw of South Asia’s only ATP 250 event, taking place at the Balewadi Stadium in Pune from December 31 to January 7.

The Pune-born teenager is the current Asian Junior champion and one of the youngest to clinch that title. Dhamne has also been selected for the Grand Slam Player Grant Programme 2023.

Meanwhile, the draws were also revealed on Saturday as the top-seeded Cilic will kickstart his campaign in the second round along with the last edition’s finalist Emil Ruusuvuori, World No. 35 Botic van de Zandschulp and World No. 43 Sebastian Baez, whom all have received byes in the opening round.

“We are delighted to announce Manas Dhamne as the third wildcard. He’s a very talented player and I’m sure this tournament will help him greatly in his career. It’s not usual for Indian players to play alongside the world’s top players at such a young age but that is what this tournament is known for, building India’s future and providing opportunities for Indian players. I am sure Dhamne will impress the crowd with a good show,” Prashant Sutar, Tournament Director of Tata Open Maharashtra and Chairman of Maharashtra State Lawn Tennis Association, commented.

“Manas Dhamne has been making rapid strides. He has th potential to be the next Indian star and we are committed to give a world-class platform to players like him, helping them bolster their growth at the international level. We have strong names this year and to play against them is going to be an exciting experience for Dhamne. I wish him the best,” said Sunder Iyer, Joint Secretary of the All India Tennis Association and Secretary of Maharashtra State Lawn Tennis Association.

In the doubles, defending champions Rohan Bopanna and Ramkumar Ramanathan will play against each other in the opening round. Bopanna will play along with van de Zandschulp while Ramanathan has partnered with Mexican Miguel Angel Reyes-Varela. Top-seeded pair of Rajeev Ram and Joe Salisbury will be up against Baez and Luis David Martinez.