India’s dream runs shattered, as the Girls in blue lose the Semifinal in two straight Singles 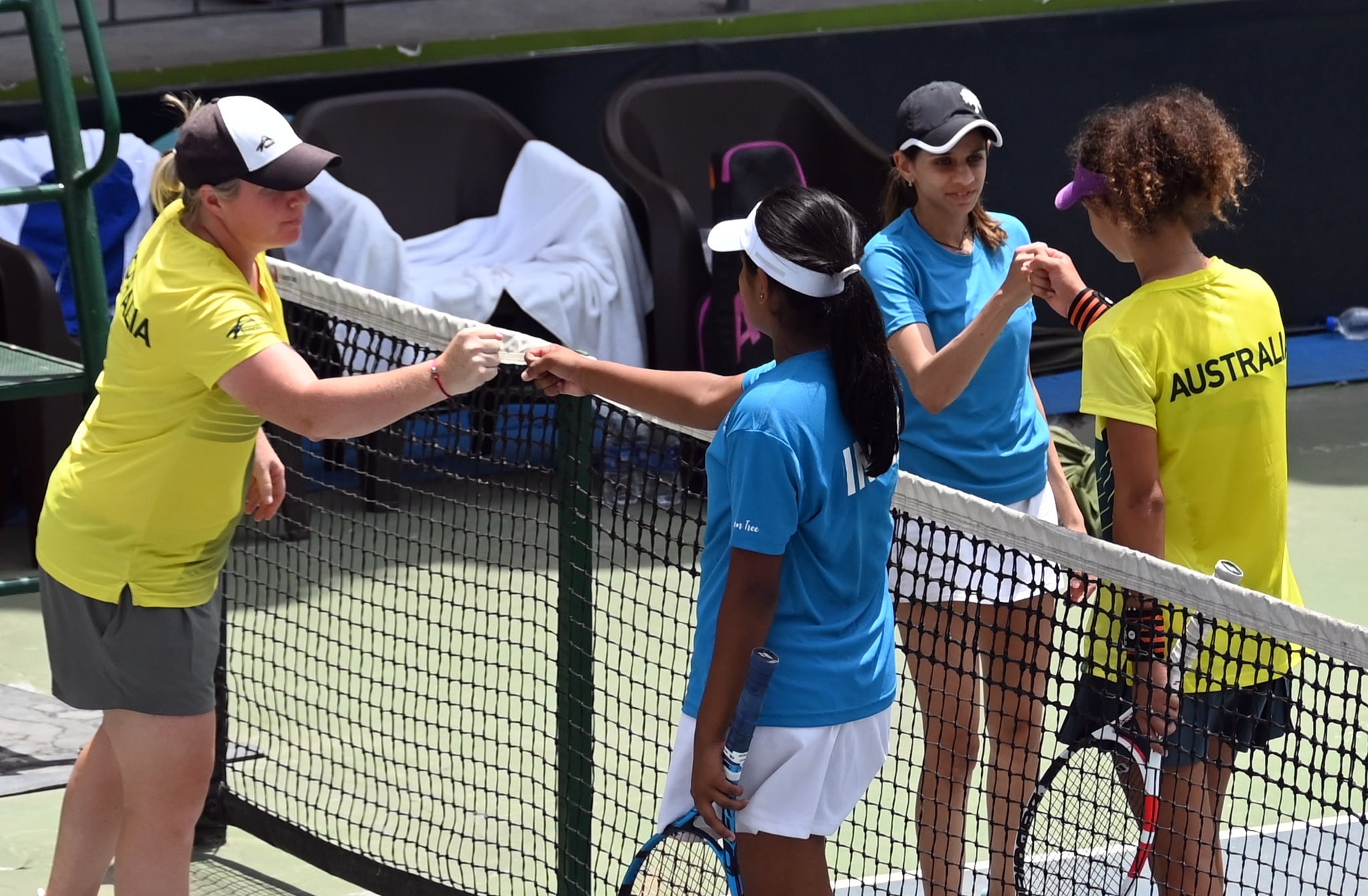 India's dream runs shattered, as the Girls in blue lose the Semifinal in two straight Singles

Mighty Aussies extinguished team India in both the Singles quite comfortably and knocked out the host from the tournament before the mega final in the world Junior Tennis Competition (U14 Girls’) Asia/Oceania Final Qualifying 2022 here in New Delhi, R.K. Khanna Tennis Stadium on Friday 22nd April. On a super Saturday in the final, team Australia will take on Japan who smashed Korea in another semi-final to get the ticket to the ultimate day. Tomorrow India will play against Korea for the third position, although all the four semifinalists including team India have already qualified for the World group.

Today, in the first singles, captain Namita bal sent Sohini Mohanty to take on Jones Emerson from Australia. It was Sohini’s first singles in the entire tournament. Sohini never looked that comfortable in the match, the Aussie girl was dominating her throughout, and eventually, she lost the first singles 2-6 2-6.

In the second Singles, India’s seeded no 1 Aishwarya Jadhav played with Tahila Kokkinis. Although Aishwarya started pretty well, she was able to serve hard, at times Aishwarya was going ahead of Tahlia but in the end, she could not hold the momentum and lost the match 2-6 5-7. In the process, Australia won the tie 2-0 and gave W/O to India in the Doubles.