Wimbledon 2021: Ramkumar Ramanathan one win away from Wimbledon Main Draw 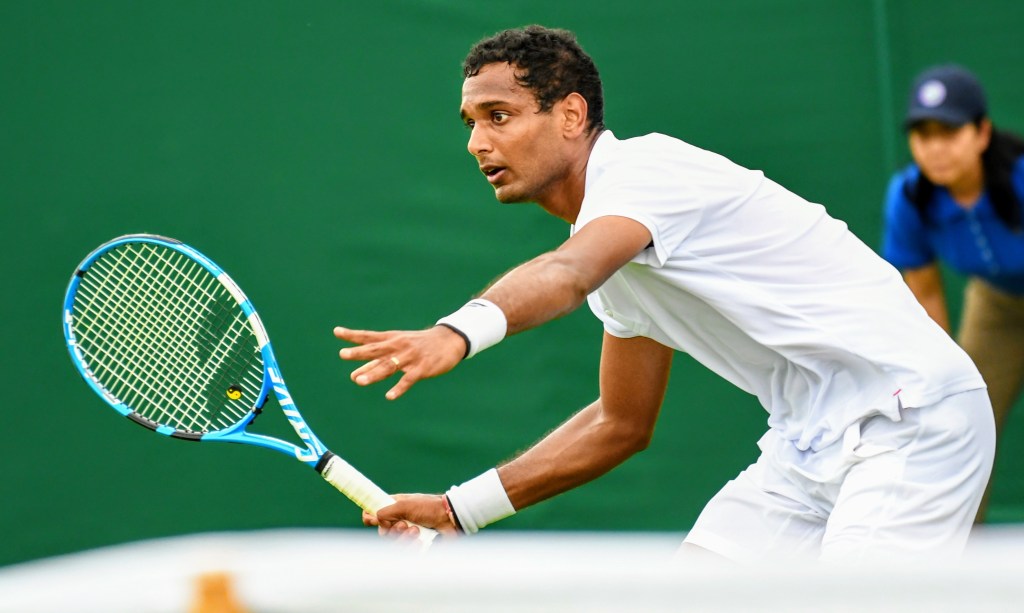 Wimbledon 2021: Ramkumar Ramanathan one win away from Wimbledon Main Draw

India’s Ramkumar Ramanathan stood just one win away from his maiden Grand Slam appearance after he progressed to the final round of the Wimbledon Qualifiers with a straight-set win over Tomas Martin Etcheverry.

Ramkumar, who gradually slipped out of the top-200 for lack of good results, beat his Argentine rival 6-3 6-4.

The Indian Davis Cupper, now ranked 211, did not face a single breakpoint in the match and broke Etcheverry, ranked 204, twice in the second round match that lasted 59 minutes.

The closest he has come to qualifying for a major before this effort was in 2018 when he reached the third round of the Australian Open qualifiers.

Prajnesh Gunneswaran and Ankita Raina have exited from Qualifiers.