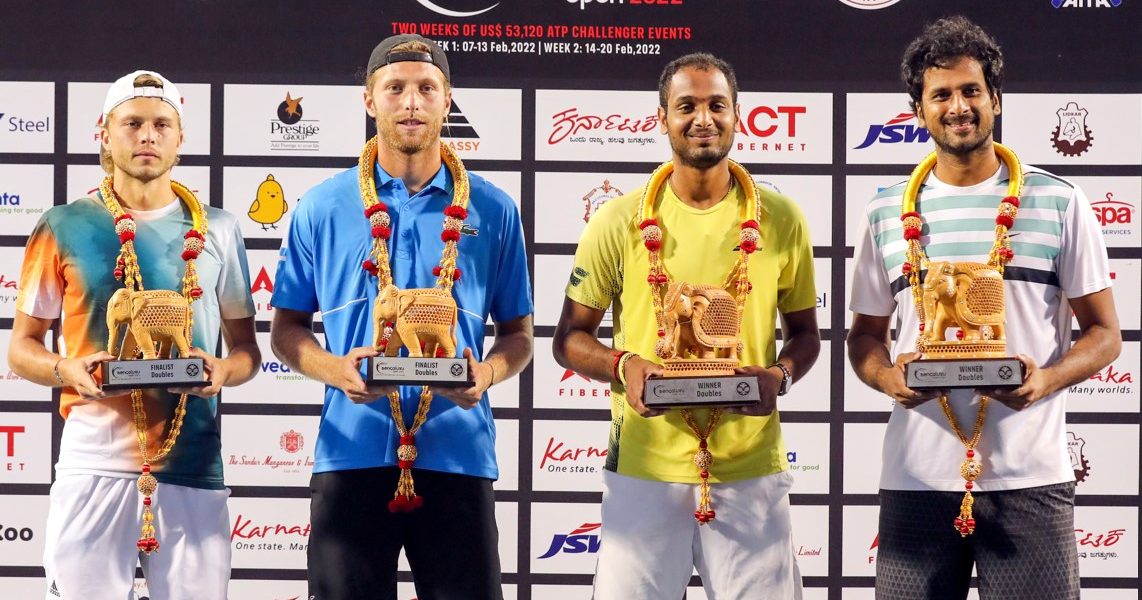 Bengaluru, Feb 12: Saketh Myneni and Ramkumar Ramanathan elevated the mood of the weekend crowd by lifting the doubles title of the Bengaluru Open ATP Challenger after dominating their French rivals Hugo Grenier and Alexandre Muller in the finals played at the KSLTA Stadium here on Saturday. Banking on the support of the local crowd, the Indian pair won in 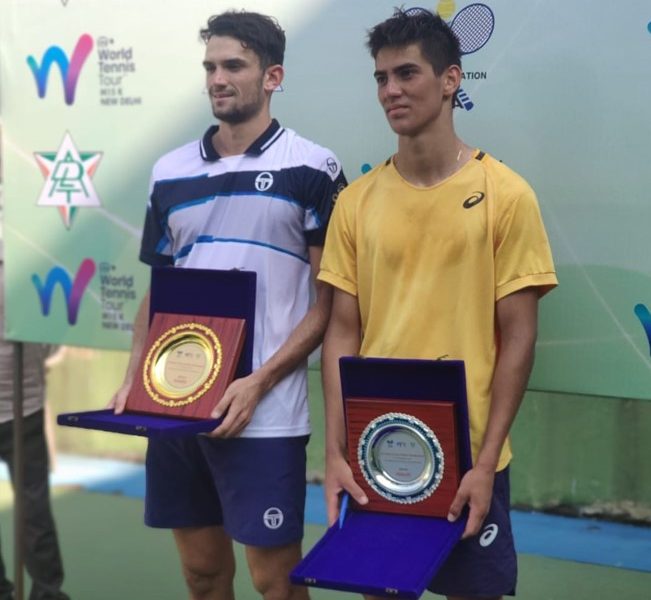 By Saurabh Singh | AITA French third seed Valetin Vacherot defeated Aussie teenager Philip Sekulic in the singles final of the ITF Men’s $15,000 New Delhi to lift the champion’s trophy yesterday. The tournament, which began on 15th November at the RK Khanna Tennis Stadium in New Delhi, came to conclusion with a fitting finale which produced an enthralling battle