Second seed Prajnesh off to a winning start at Porto Challenger 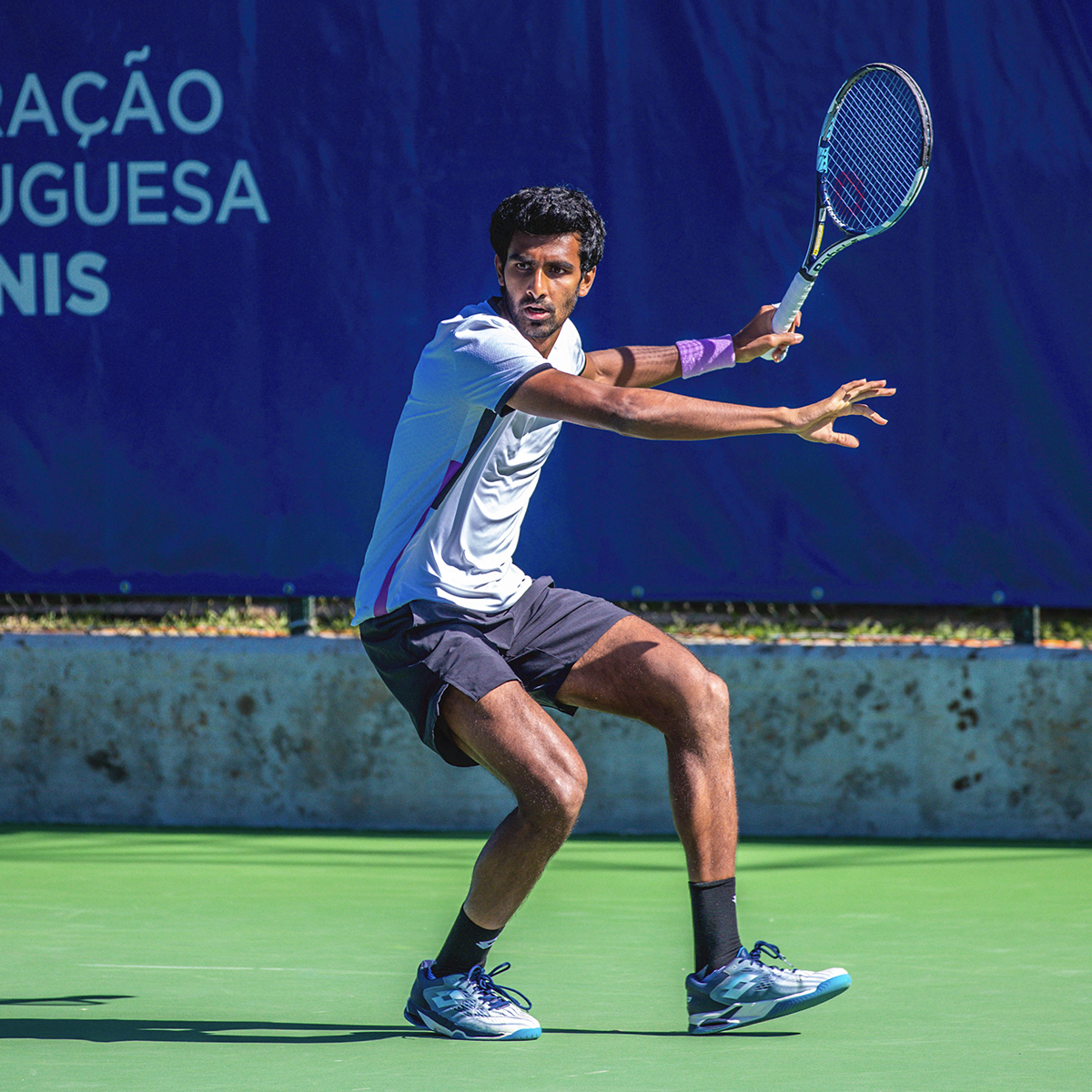 Second seed Prajnesh off to a winning start at Porto Challenger

World rank 148 and current India number one in singles, Prajnesh Gunneswaran shrugged off the first round qualifiers loss at Wimbledon 2021 with an opening round win against France’s Mathias Bourgue at the Porto Open being held in Porto, Portugal.

Gunneswaran, who is seeded second at the Porto Open, defeated his French opponent Bourgue in three sets 6-2, 3-6, 6-1 yesterday.

During the course of the match, Gunneswaran’s service remained of top quality. He produced four aces against Bourgue’s nil whilst he managed to finish off the match without double-faulting whereas Bourgue had four double faults.

At the ATP Challenger Tour event carrying prize money of € 44,820, Gunneswaran is slated to face Canadian Steven Diez, who is ranked 189th in the ATP rankings, next in the pre-quarters. The two have faced each other once previously in Ningbo, China (2019) where the Canadian triumphed over India’s Gunneswaran 6-3, 6-4 in the quarter-finals.

India’s Sriram Balaji will be seen in doubles today

In doubles, India’s N. Sriram Balaji will be in action today with his Swiss partner Luca Margaroli in their Round of 16 tie against French pair of Geoffrey Blancaneaux and Maxime Janvier.