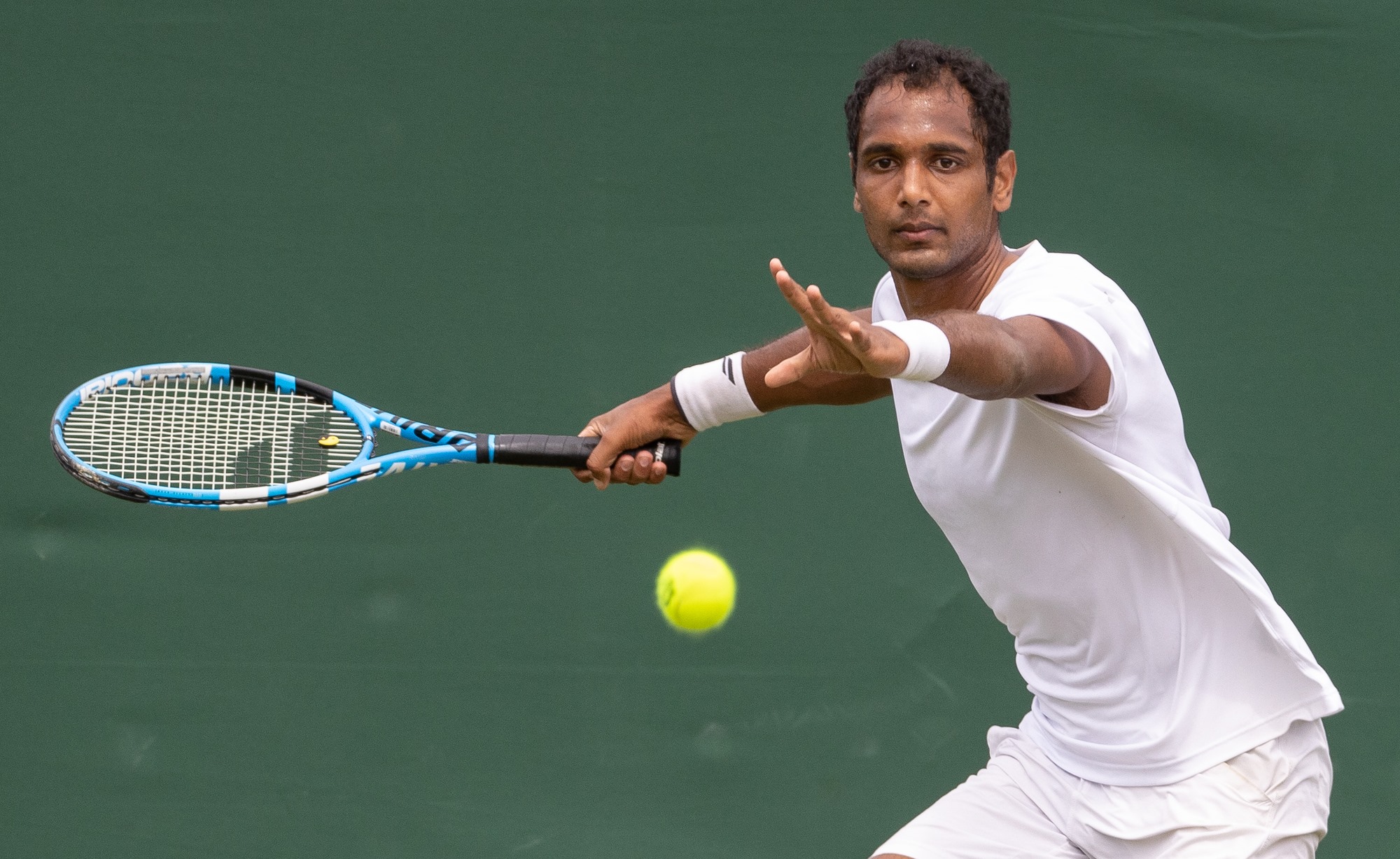 It was a win-win day for India at the Rafa Nadal Open, an ATP Challenger tournament carrying a Prize Purse of € 44,820, as Ramkumar Ramanathan entered the Quarter-Finals in singles and the all-Indian pairing of Ramkumar Ramanathan and N. Sriram Balaji stormed into the doubles Semi-Finals at Mallorca, Spain.

In the singles draw, Ramanathan had an easy outing as his fifth-seeded Austrian opponent Sebastian Ofner retired after going down in the first set 5-7 in 40 minutes.

Ranked 204th in singles globally, Ramanathan is next scheduled to play the tournament’s top seed, Yasutaka Uchiyama (123rd) – a Top 125 player in the world.

Uchiyama and Ramanathan had previously met on the Tour once and the solitary meeting, back in 2016, went in favour of the Indian where he beat the Japanese in straight-set in the Round of 32 tie at Binghamton NY.

Meanwhile, in the doubles draw, the third-seeded Indian team of Ramanathan and Balaji are going strong.

Ramanathan-Balaji duo has reached the last four after defeating their opponents Marcelo Tomas Barrios Vera of Chile and his Spanish partner Carlos Comez-Herrera in an easy straight-set win 6-3, 6-0.

They will be facing the second seeds Fernando Romboli of Brazil and his Polish partner Jan Zielinski.

In another doubles Quarter-Finals on the ATP Challenger Tour albeit in a different location at Saint Tropez, France, another Indian team, comprising of Jeevan Nedunchezhiyan and Purav Raja, were defeated by local lads Hugo Grenier and Alexandre Muller.

The Indians won the first set but the French players put on a tough fight and the match went into the Super tie-break to end 4-6, 6-1, 10-2 in favour of the local lads.