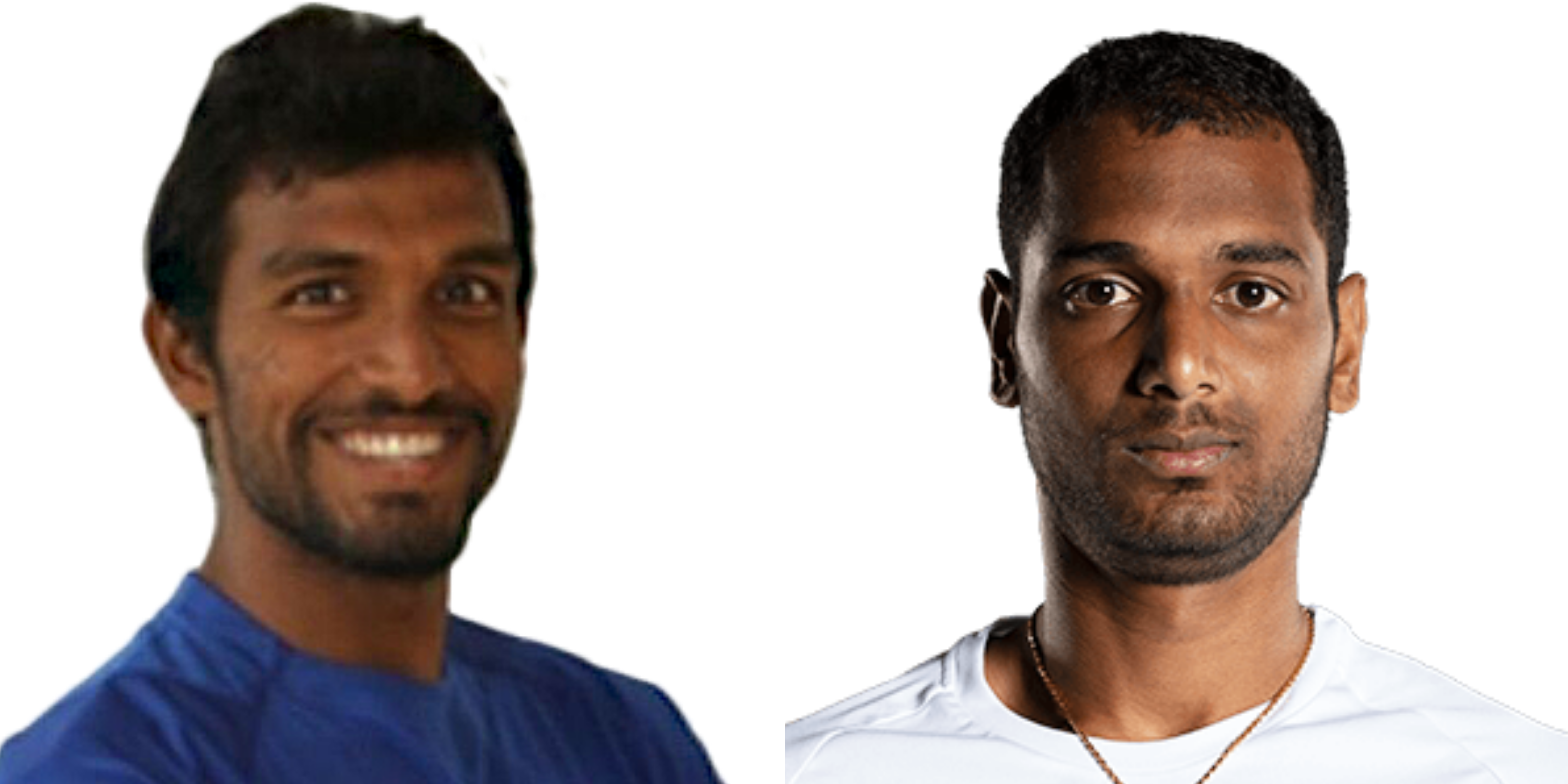 The Indian doubles duo of Ramkumar Ramanathan and N. Sriram Balaji has entered the Semi-finals of the Challenger 80 category event on the ATP Challenger Tour, Cassis Open Provence, after their Quarters opponents Altug Celikbilek of Turkey and his Russian partner Roman Safiullin gave them a walkover.

The Challenger tournament, being played on the Hardcourt surface at Cassis city of France, carries a total Prize purse of € 44,820.

The doubles competition at the Cassis Open Provence has a draw of 16 teams.

In their Round of 16 tie, the Ramanathan-Balaji pair seeded third in the doubles draw, got a bye.

Up next, they will face the American-Brazilian pairing of Ernesto Escobedo and Fernando Romboli in the Semis.

Escobedo-Romboli, however, have had much more match practice under their belt in the tournament than their Semi-finals rivals Ramanathan-Balaji. They knocked out an all-Indian duo of Anirudh Chandrasekar and Vignesh Peranamallur in their first-round tie in straight sets 6-4, 6-4 while in the Quarters, they ousted the top-seeded Polish-French pairing of Romain Arneodo and Albano Olivetti 7-6, 7-6.

With their place sealed in the Semi-finals, Ramanathan-Balaji has ensured themselves 29 ATP ranking points and € 930.