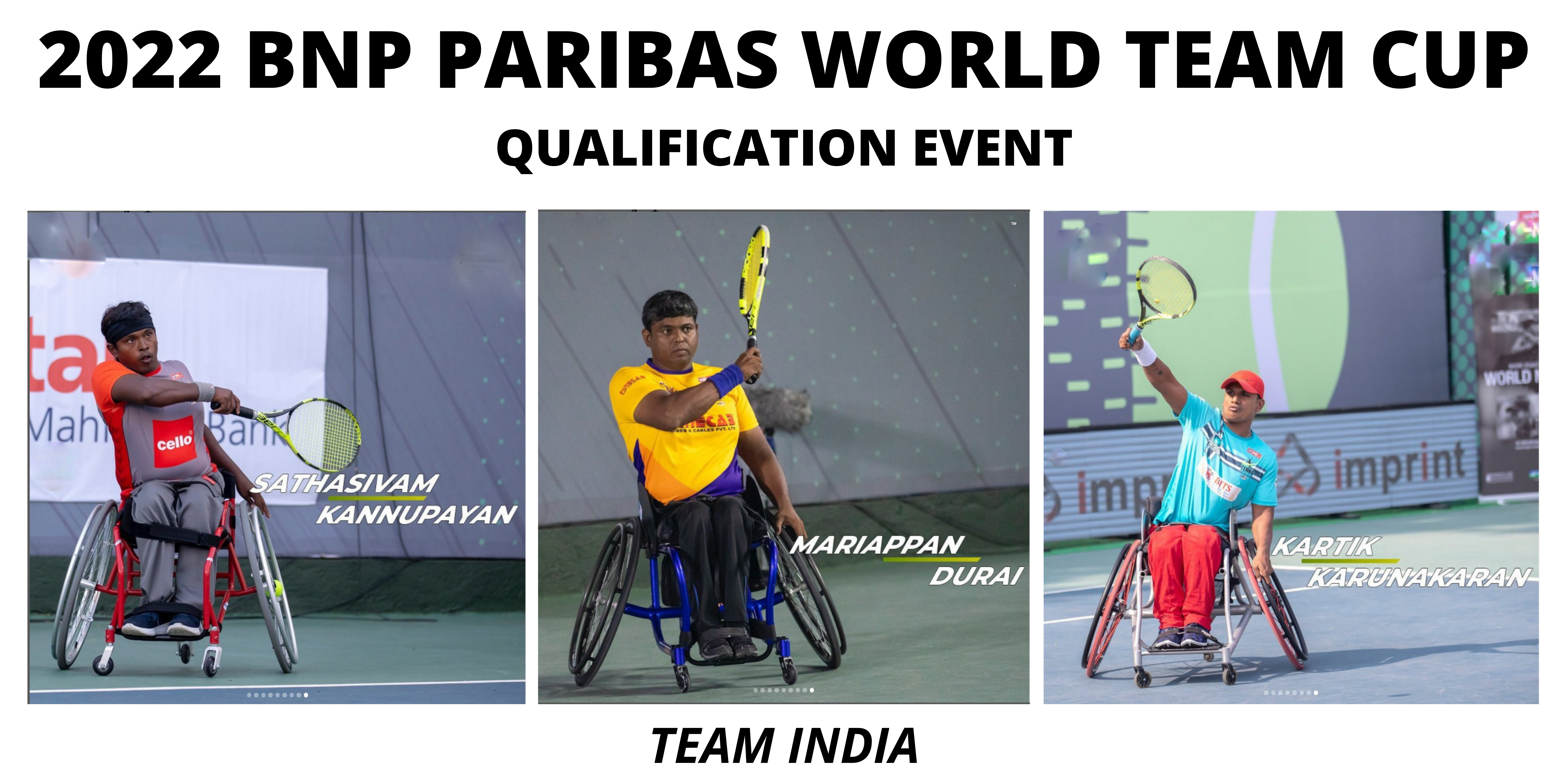 The competition will be held on Clay courts and it is planned to be conducted in accordance with the International Tennis Federation (ITF) Covid Protocols.

World Team Cup – a brief history
The World Team Cup was created in 1985. Just six men’s teams competed in the inaugural event with women joining the competition with two teams the following year.

In 1992 the World Team Cup moved outside the USA for the first time and was hosted by Belgium. Since then, 19 different countries have staged the event.

Now the BNP Paribas World Team Cup is a massive standalone tournament with over 300 participants and around 150 additional guests and coaches each year.