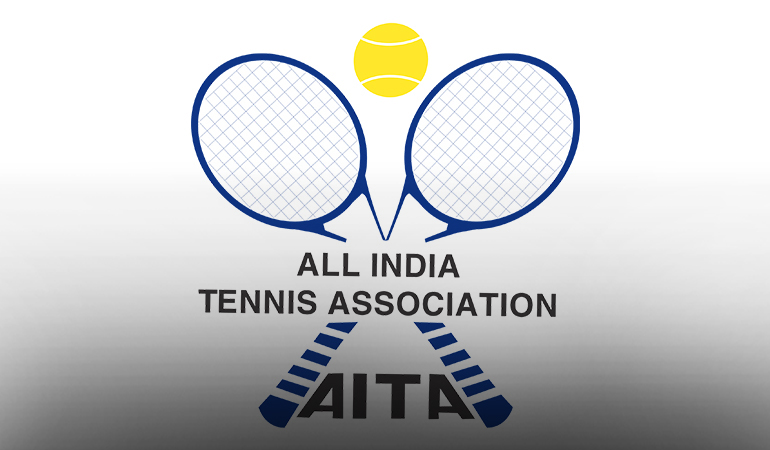 By gokul No comments yet AITA, Rohan Bopanna, Sania Mirza

Twitter comments by Rohan Bopanna and then Sania Mirza are inappropriate, misleading and it appears, without knowledge of the rules. They should have checked the rule book of ITF regarding qualifications, something that Divij Sharan seems to have done while writing to TOPS. Rohan Bopanna could not have qualified as per ITF Rules. Therefore Sania Mirza’s tweet is also baseless

By gokul No comments yet AITA, ITF World Junior Tennis

By gokul No comments yet AITA

Dear Players and Friends, We hope and pray that all of you and your loved ones are safe and in good health. These have been very challenging and difficult times, totally unprecedented in our lives. This on-going and unending global pandemic – COVID-19 has completely upset the normal lives of one and all, and we can only pray to the 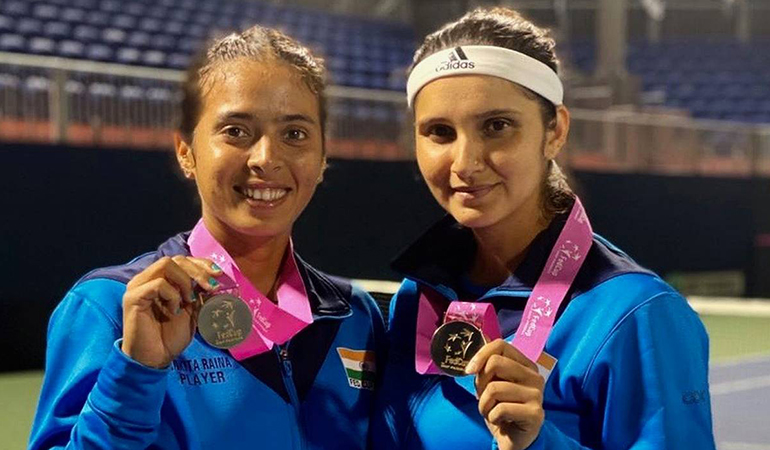 Aarav Chawla of Haryana and Manya Rajeshwaran of Tamil Nadu added the singles title to their doubles title winning the coveted double crown at the 15th MSLTA Ramesh Desai Memorial  Junior Tennis Nationals for Boys and Girls under 12 being hosted by the Maharashtra State Lawn Tennis Association (MSLTA) at their GA Ranade Tennis complex. In the boys finals second 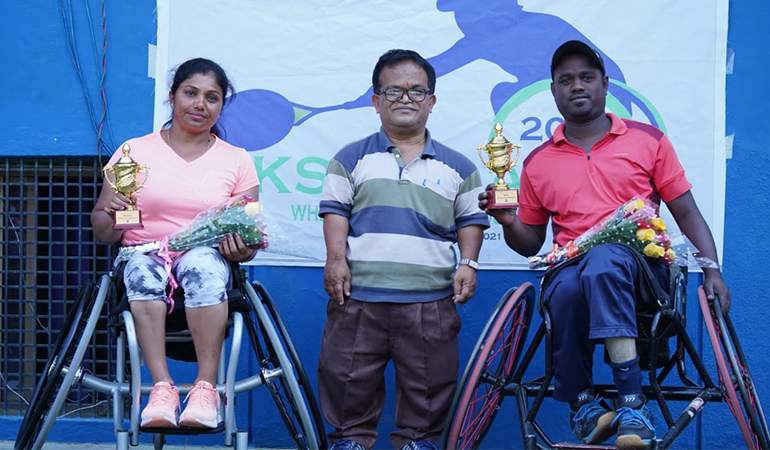 By gokul No comments yet AITA, Wheelchair Tennis

Pratima Rao and Veerasamy Shekhar brought laurels to the host state when they emerged as the champions in the women’s and men’s category respectively of the Rs 3-lakh prize money KSLTA-AITA Wheelchair tennis tournament that concluded at the KSLTA here on Saturday. Top seed Pratima Rao faced a stiff challenge from KP Shilpa before overcoming the second seed in three

By gokul No comments yet AITA, Wheelchair Tennis 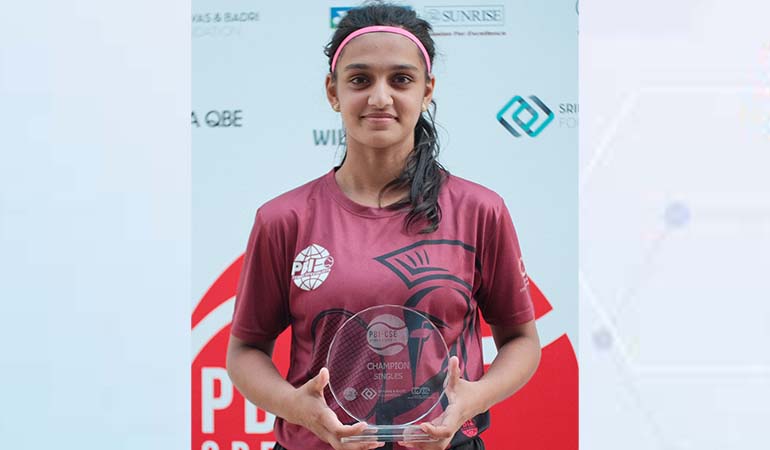 By gokul No comments yet AITA, AITA PRO circuit

Bengaluru lass Soha Sadiq made the home crowd proud when the second seed made a superb comeback win against the top Seed Humera Baharmus of Telengana to wrest the title in the Rs 1-lakh AITA Women’s Championship that concluded at the PBI-CSE Tennis Academy, Padukone-Dravid Centre for Sports Excellence here on Saturday. This was the 22-year-old’s second title in as 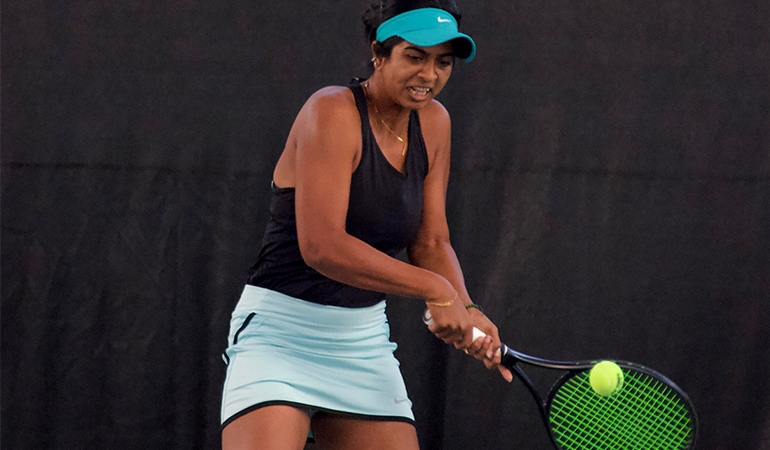 By gokul No comments yet AITA, AITA PRO circuit

Sharmada Balu who is making a comeback to competitive tennis after nearly five years showed that she had not lost the touch which had fetched her South Asian Games honours apart from a berth in the Indian Fed Cup Team. Sharmada who had to go through the qualifying rounds, sent home seventh seed Rituparna Nayak of Telangana in the first 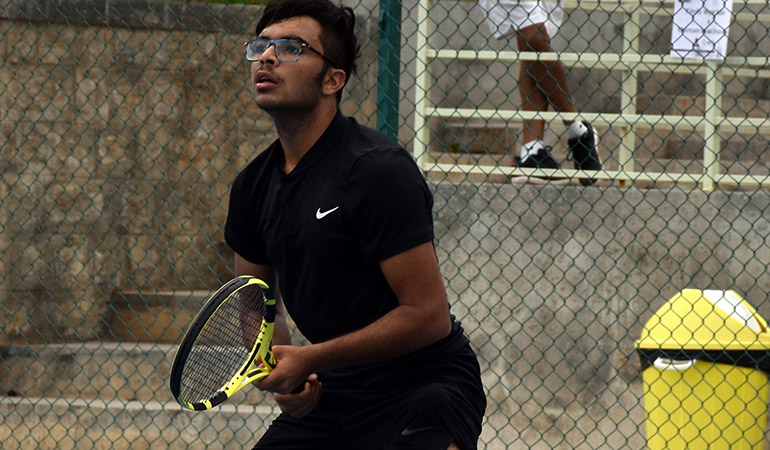 Kaajal Ramisetty celebrated the New Year by creating the biggest flutter of the day when she showed third seed Utsah Kalra the door with a 8-6 victory in the first round of the AITA Under-18 Tennis Championship Series that began at the Rohan Bopanna The Sports School Tennis Academy here on Monday. The three day event is held under the

1 2 Next
Our Spring Sale Has Started