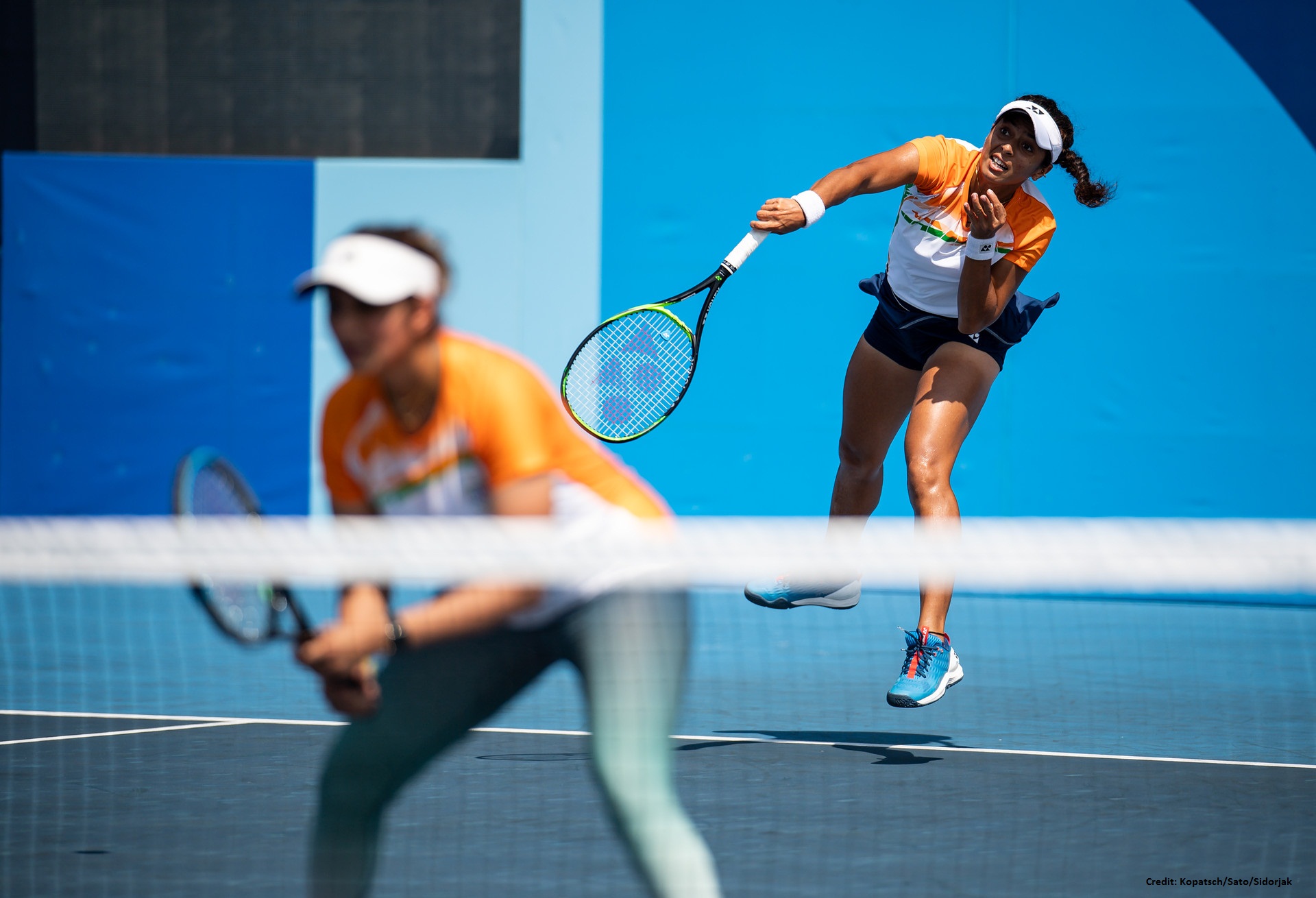 In yet another rollercoaster of a match for Team India after yesterday’s Sumit Nagal’s first round win in Men’s singles, Mirza and Raina were off to a flying start and pocketed the first set 6-0 in just 21 minutes.

The Ukrainians, in the second set, got their composure and staged a brilliant come back.

Sania Mirza was in fact serving for the match with a 5-3 lead in the second set but could not hold the serve. This gave a window to the opponents to take the second set 7-6.

In the super tie break, Indians were struggling at 4-8 but somehow kept the hopes alive to bring it to 8-8. The Indian resistance, however, did not last long and the Kichenok sisters completed the win 10-8 and advanced to the second round in Women’s doubles.