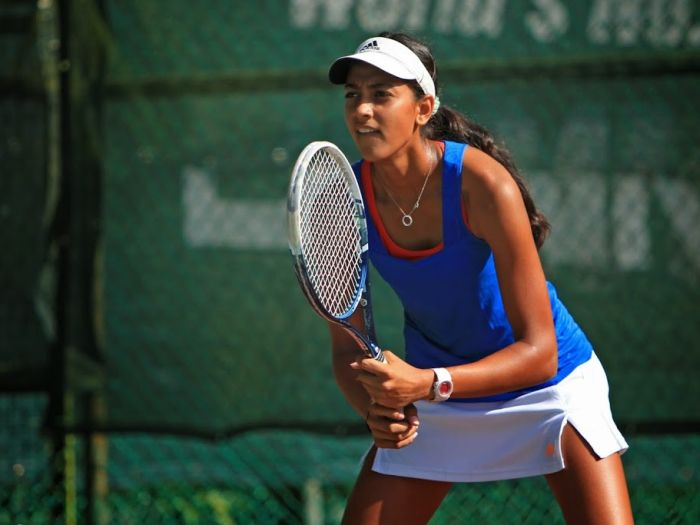 India’s Karman Kaur Thandi pocketed a comfortable straight sets win, 6-2, 6-2 in one hour and seven minutes, over her Czech opponent Laetitia Pulchartova at the ITF Women’s $15,000 event in Monastir, Tunisia.

Ranked 634th in the WTA singles rankings, Thandi won all of her eight service games and managed to break her rival Pulchartova (622nd) four times. Thandi hit three aces during the course of the match and double faulted only once while Pulchartova could only manage one ace.

With this win, Thandi enters the quarter-finals of the tournament and bettered her last week’s second round exit in Monastir, Tunisia.

Thandi will face the winner of American Amy Zhu (617) and Romania’s Oana Gavrila (676) in her quarter-finals tie. 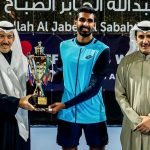