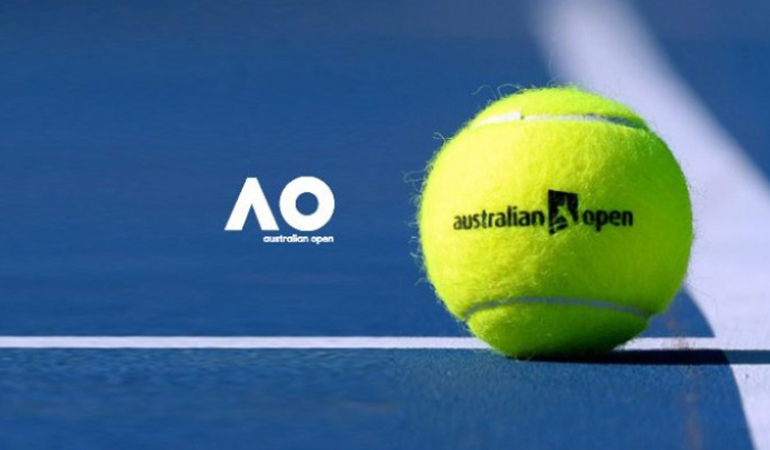 Women will play shorter matches at the Australian Open tuneups from Friday due to a logjam in fixtures after Thursday’s play was cancelled on news a quarantine hotel worker was infected with the coronavirus.

Thursday’s matches at the six events ahead of the Feb. 8-21 Grand Slam were cancelled after a worker at the Grand Hyatt Hotel, which was used to quarantine players and their entourages, tested positive for the virus.

That left organisers Tennis Australia (TA) with just three days to complete the matches before the year’s first major starts at the same venue from Monday.

“All WTA singles matches from Friday on will be a best of two regular tie break sets with a 10 point match tie break if required for a final set,” TA said in the fixtures released for Friday’s order of play.

The men’s tournaments will continue to be held in its existing best-of-three sets formats, with a tiebreak at 6-6 in the final set.

Over 500 people, including 160 players, connected to the Australian Open were considered “casual contacts” of the hotel worker and asked to undergo coronavirus tests, Victoria Premier Daniel Andrews said at a press conference late on Wednesday.

They are in isolation until they receive their test results.