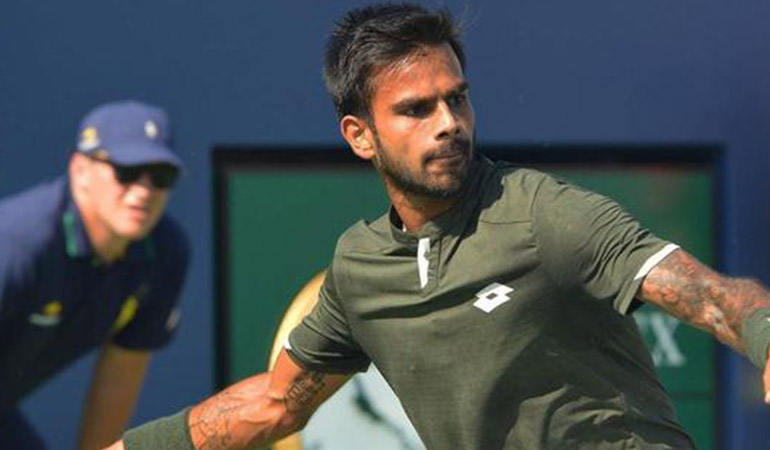 Ace India tennis player Sumit Nagal will face Lithuanian Ricardas Berankis in the men’s singles first round of the 2021 Australian Open which begins on February 8. The draw for the first Grand Slam of the season was held on Friday.

Nagal, ranked 139 in the world, faced 72nd ranked Berankis in his last match as well at the Murray River Open. Berankis had won the match 6-2, 6-2. He will face either Russia’s Karen Khachanov or Australia’s Aleksandar Vukic in the second round.

Nagal went on to lose to eventual champion Dominic Thiem in straight sets in the second round. He had also faced Roger Federer, even winning a set against the Swiss great, in the first round of the 2019 US Open.