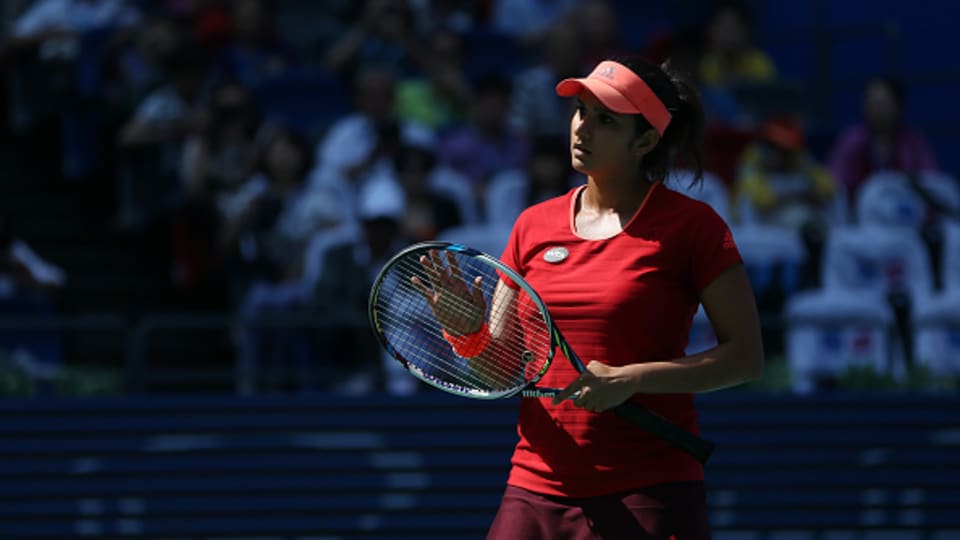 The Indian tennis star Sania Mirza along with her American partner Christina McHale stormed into the doubles Semi-finals of the WTA 250 event Tennis in the Land after scoring an upset win over the third-seeded pairing of Czech Republic’s Lucie Hradecka and Shuai Zhang of China at Cleveland, United States.

The Indo-American duo wrapped up their quarter’s proceedings in straight sets 6-3, 6-3 in just 61 minutes.

Easy straight sets win for Indo-American 🇮🇳 @MirzaSania and 🇺🇸 @ChristinaMcHale over the third seeded duo of 🇨🇿 Lucie Hradecka and 🇨🇳 Shuai Zhang in the Quarter-finals of the $235,238 prize money @WTA 250 event – Tennis in the Land in Cleveland, USA.#AITATennis🇮🇳🎾 pic.twitter.com/o6D4j36wbc

During the course of the match, Mirza-McHale came up strong in their first serve, winning nearly 80% of their points in the first serve while their opponents had the upper hand in second serve points won.

The winners Mirza-McHale are now slated to go against the unseeded team of Norway’s Ulrikke Eikeri and American Catherine Harrison.