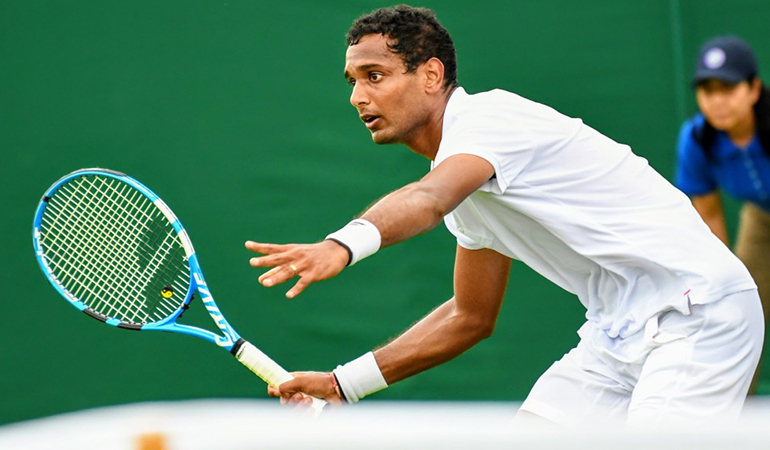 India’s Ramkumar Ramnathan, world no. 201, was defeated by Kazakhstan’s Alexander Bublik, world no. 44, in straight sets 4-6, 2-6 in a first round encounter at the ATP Tour Qatar ExxonMobile Open that lasted one hour and 13 minutes in Doha, Qatar.