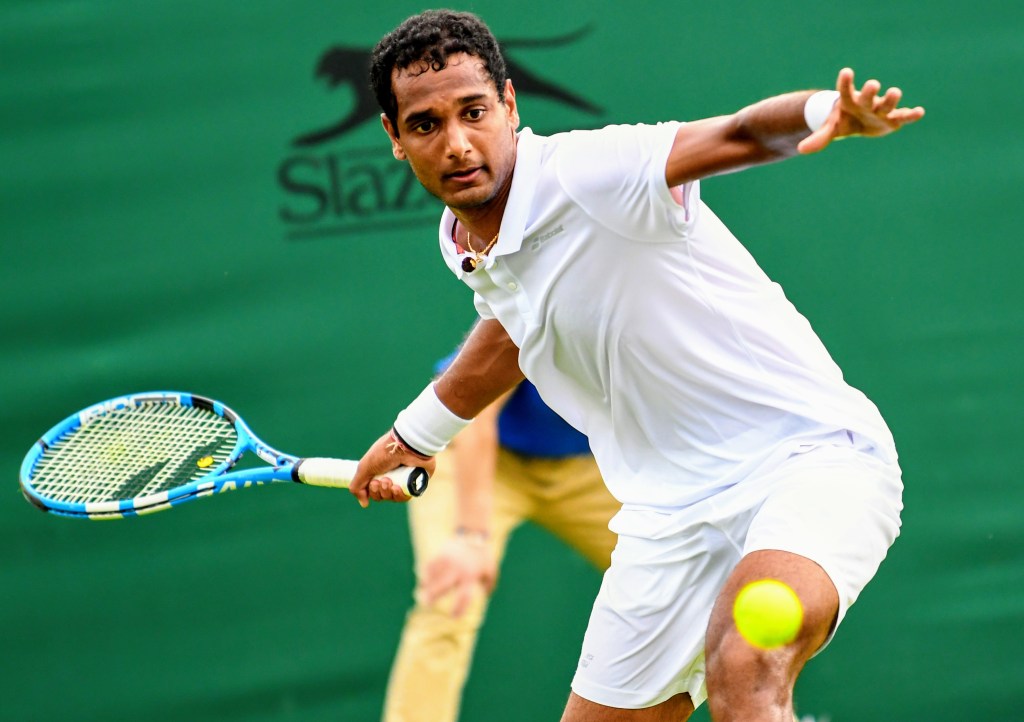 Ramkumar Ramanathan advanced to the second round of the Wimbledon Qualifiers but Prajnesh Gunneswaran, who was under-prepared due to a left-wrest injury, bowed out in the first round.

The left-handed Indian, ranked 148, lost 1-6 6-7(5) to his 18-year-old rival, who is ranked as low as 1038. “I had tendinitis (left-wrist) which started three weeks ago. It’s fine now. But I just started playing. I only hit for two days and for less than an hour each. So just not in the best shape,” Prajnesh told PTI.

“If it wasn’t Wimbledon. I wouldn’t have played. Just didn’t have enough time to get ready,” he added.

Ankita falters against Amercian veteran Lepchenko in her qualifying opener

India number one female player Ankita Raina failed to make an impact at the Wimbledon Ladies Qualifying as she went down in straight sets 3-6, 6-7 to seasoned American pro and former world Top 20 player, Varvara Lepchenko.