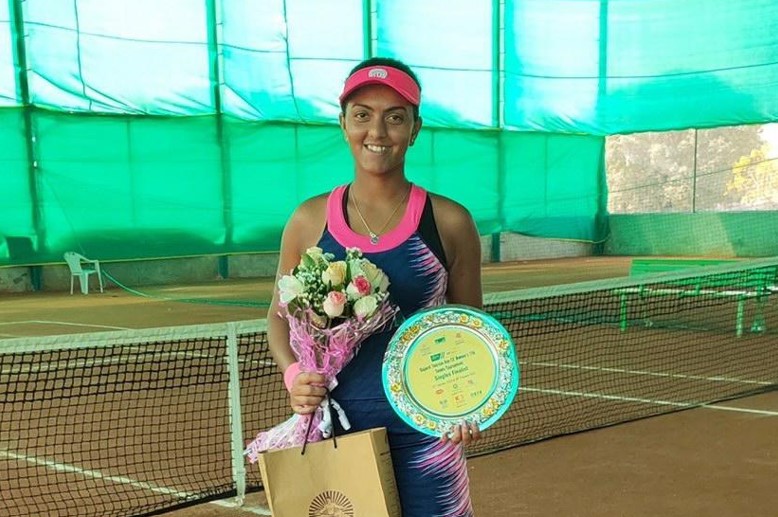 The tournament, which began on 21st February in Gujarat’s Ahmedabad city, came to conclusion with the 22-year-old Seibold winning comfortably in straight sets 6-2, 6-1.

This is Seibold’s maiden ITF title of her career.

In the doubles action, second-seeded Thai-Russian pairing of Punnin Kovapitukted and Anna Ureke won the final against Indian duo of Sharmada Balu and Sravya Shivani Chilakalapudi 6-3, 6-1.

In India, the ITF World Tennis Tour next moves to Nagpur for Women’s $15,000 event from 28th February to 6th March.