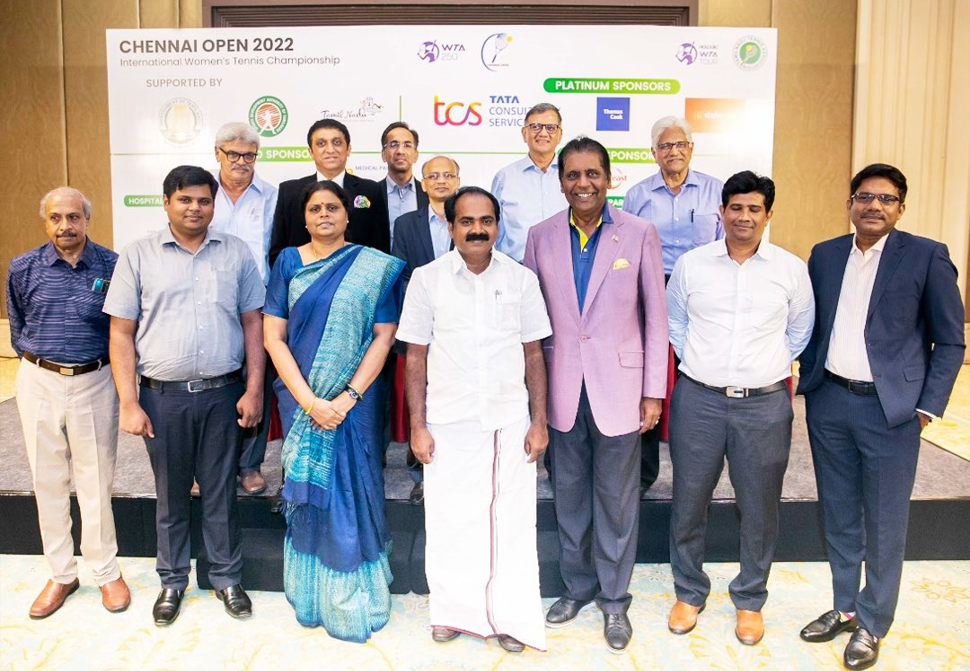 Excitement is gearing up ahead of the WTA 250 event, as Chennai is all set to welcome the mega tournament in just ten days. Tamil Nadu Chief Minister M.K Stalin handed over the approval letter from the TN Government to hold the event to Indian Tennis legend Vijay Amritraj, who is also the president of Tamil Nadu Tennis Association. This is the first time a WTA 250 event is returning to India since 2008 which will be staged at the well-constructed SDAT tennis stadium, Nungambakkam, from 12 to 18 September. The TN government will be the lead sponsor for the event, which will see the participation of leading Women players in the world.

The tournament will have the draw of 32 for the singles withy 24 direct entries, four Wild-cards and four qualifiers. The event will have 24 entries in in qualifying and 16 entries in the doubles section.

“though the Pandemic affected the process but the persistence, perseverance, initiative and support besides the blessings of Chief Minister MK Stalin, a keen sports lover himself, has made the hosting of the event a reality” said Vijay Amritraj, president of TNTA, during the official announcement of the event.

Amritraj is very hopeful to bring back the Men’s tour event (ATP) too, which was successfully run in the city between 1997 to 2017. “ the chances are good , but it remains to be seen how the calender looks. The ATP calender for 2023-24is very much in progress . we will have to wait for the movements of the tournaments. He mentioned when he was asked about the ATP tournament.

“The aim is to have more Indian boys and girls playing in the world tour events. we want to encourage youngsters to get their rankings up so that they can get direct entry into these events” later he added.

Amritraj also hopes that Sania Mirza, the torchbearer of Indian Women’s tennis, will play the tournament, allowing the organisers to give her a befitting farewell. Sania, earlier this year has announced that 2022 will be her last year in professional tennis.

“I look forward to her participation. Hopefully, she will be at our event. Hope she remains on schedule and remains free of injury. I will not call it a farewell before someone really says that she wants to hang up the racquet. If its going to be a goodbye for her, we will certainly make it a very special for her” he added.

Ankita Raina and Karman Thandi, the country’s top two ranked singles players, will be given wildcards for the event.

The $250,000 event, India’s first-ever WTA 250 tournament, will comprise both singles and doubles 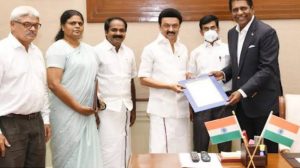