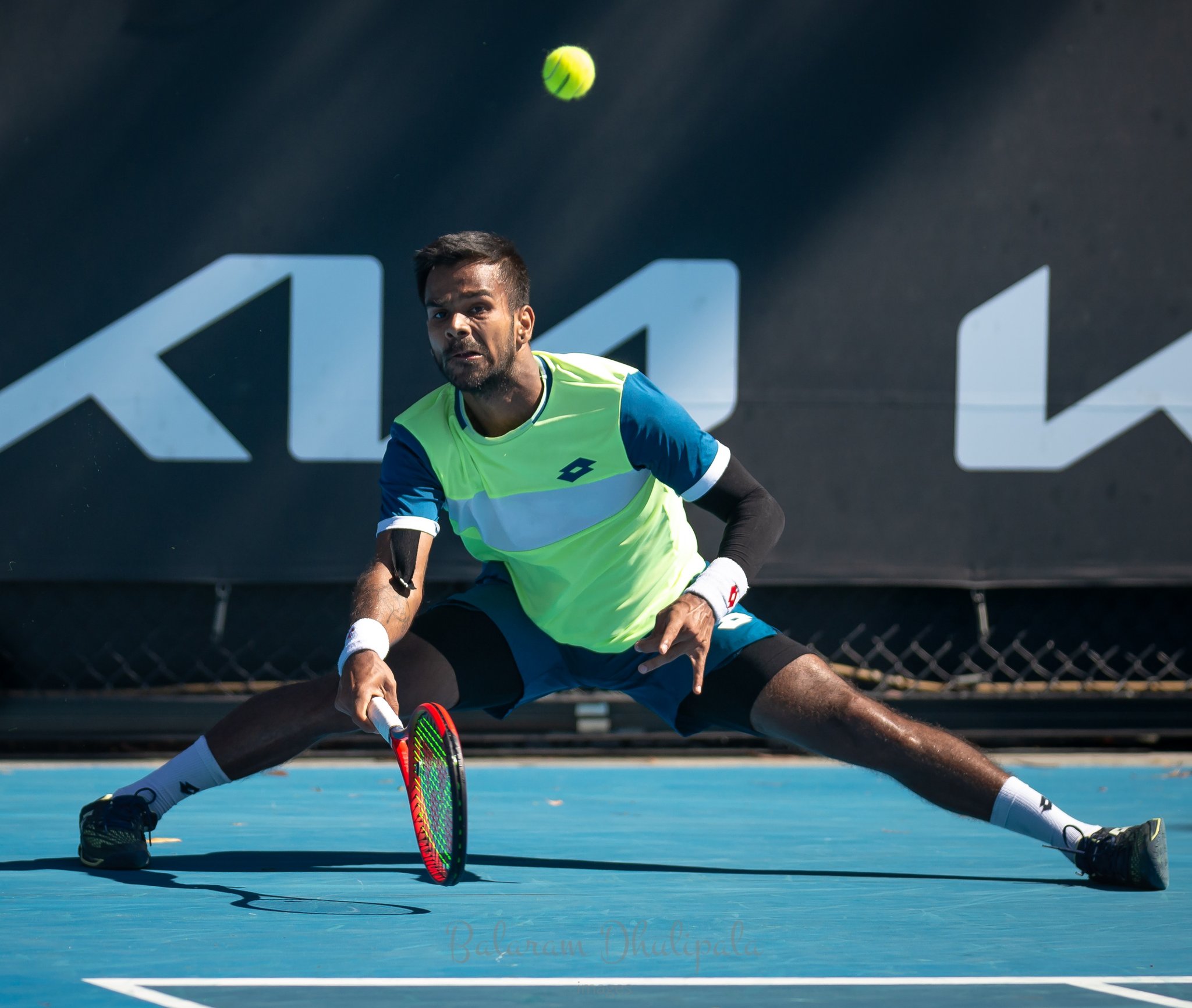 India’s challenge in Men’s tennis singles at the Tokyo 2020 Olympic Games will be carried by 23-year-old Sumit Nagal, who made it to the Olympics with a slice of luck after the withdrawal of some players.

Making his Olympics debut, Nagal will face Uzbekistan’s Denis Istomin in his Tokyo 2020 opener. If he advances to the next round, the Indian is likely to face second seed, Daniil Medvedev.

The ace Indian tennis player in Men’s singles was ranked 144th in the world when the cut-off date for qualification was applied on June 14.

The occasion wasn’t lost on Nagal, who tweeted just after he learnt of his qualification: “No words can express my emotions. A surreal feeling to qualify for the Tokyo Olympics. Grateful to all your support and wishes.”

Nagal’s professional record this year – including ITF, ATP and Davis Cup matches – has been mixed. He has won 51% of the matches, winning 18 and losing 17. He has lost both his matches this year on hard-court, which is the surface in Tokyo.