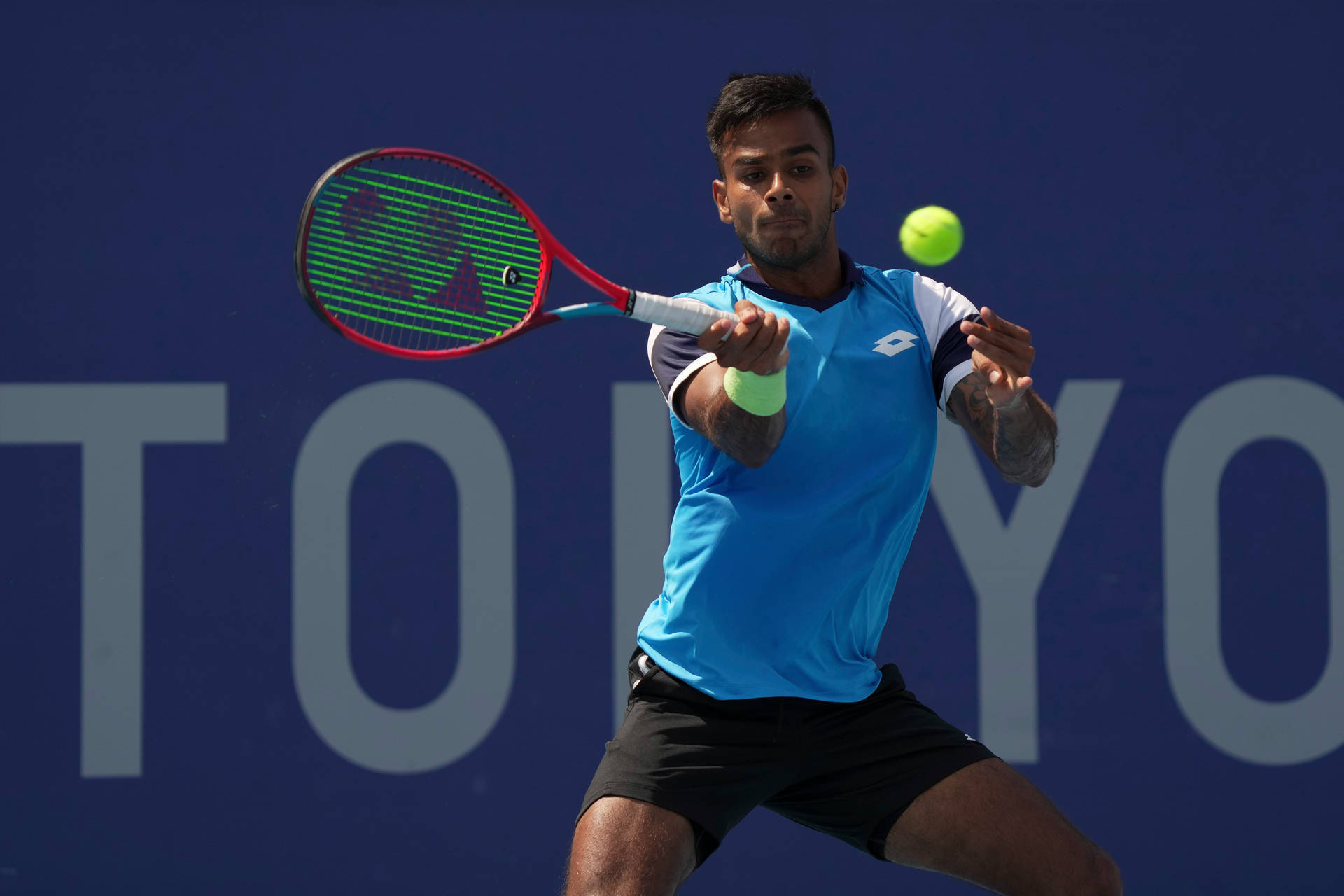 Representing India in Men’s singles Tennis event at the Tokyo 2020 Olympic Games, Sumit Nagal has started off with a dream Olympics debut win over Denis Istomin of Uzbekistan in the first round at the Ariake Tennis Park in Japan today.

Istomin, with a career high rank of 33 back in 2012, is highly rich on experience but the 23-year-old youngster from India Nagal held his nerves and managed the big-stage pressure well to navigate past 197th ranked Istomin in a thrilling three setter 6-4, 6-7 (6), 6-4.

Nagal won the first set comfortably in 42 minutes and was at one moment cruising towards an emphatic straight sets triumph.

Trailing at 2-5, Istomin put his head down and brought all his experience into the match and bridged the gap to make it 5-5 in the second set.

Nagal held his serve to make it 6-5 but it was not enough to stop the fight back from Uzbekistan’s Istomin as he took the second set 7-6 in 71 minutes.

In the third and final set, both Nagal and Istomin refused to give up and were going neck to neck at 4-4.

The match lasted two hours and 34 minutes in which Nagal managed eight aces whilst Istomin hit 17 throughout the match. Of the 17 Istomin aces, nine of those came in the final set and but he could not stop the Indian to make historic debut at the Tokyo 2020 Olympic Games.

With this win, Nagal is now only the third Indian player to have won a Men’s singles match at the Summer Games.

Previously, Zeeshan Ali (second round) in 1988 Seoul Olympics and Leander Paes (Bronze Medal) in 1996 Atlanta Olympic Games were the other two Indians.