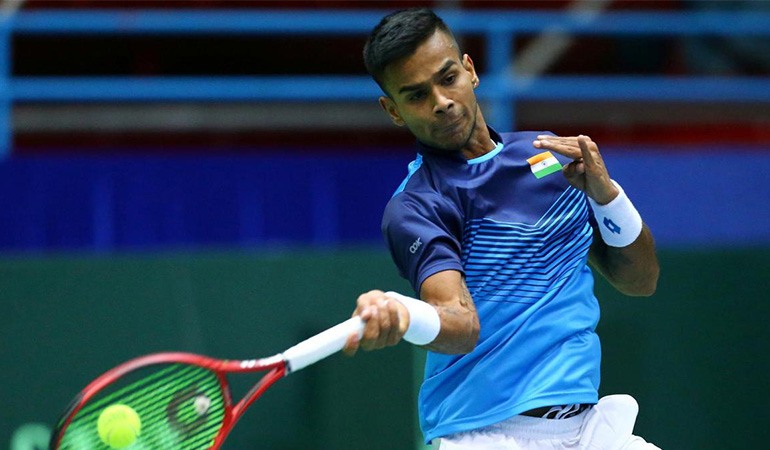 December 28, 2020 By aitatennis No comments yet

India’s Sumit Nagal has been given a singles wildcard entry for the Australian Open 2021.

Sumit and Wang Xiyu of China will compete in the main draw after being named recipients of the tournament’s Asia-Pacific wildcards.

“I am very thankful to all the people who put effort in helping me get a wild card for the 2021 Australian Open. Thanks to Tennis Australia for all their effort to make this slam possible in these circumstances,” Nagal tweeted.

The mega-event will take place at Melbourne Park from February 8-21 and will feature singles, doubles, and wheelchair competitions.