Three-time finalist team India is getting ready to take the challenge of lower-ranked Norway as the tournament returns to Hakons Hall, Lillehammer, Norway after a long gap.

India has made it thrice to the finals of the Davis Cup – in 1966, 1974, and 1987 – the ‘World Cup of Tennis’ as the premier international team event is popularly described by the International Tennis Federation (ITF).

There is a lot of hope and anticipation amongst the fans as India and Norway will face each other for the first time in the history of the Davis cup and we look forward to observe some scintillating Tennis from the Men in Blue. 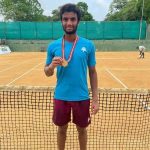 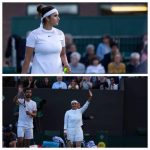 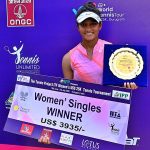