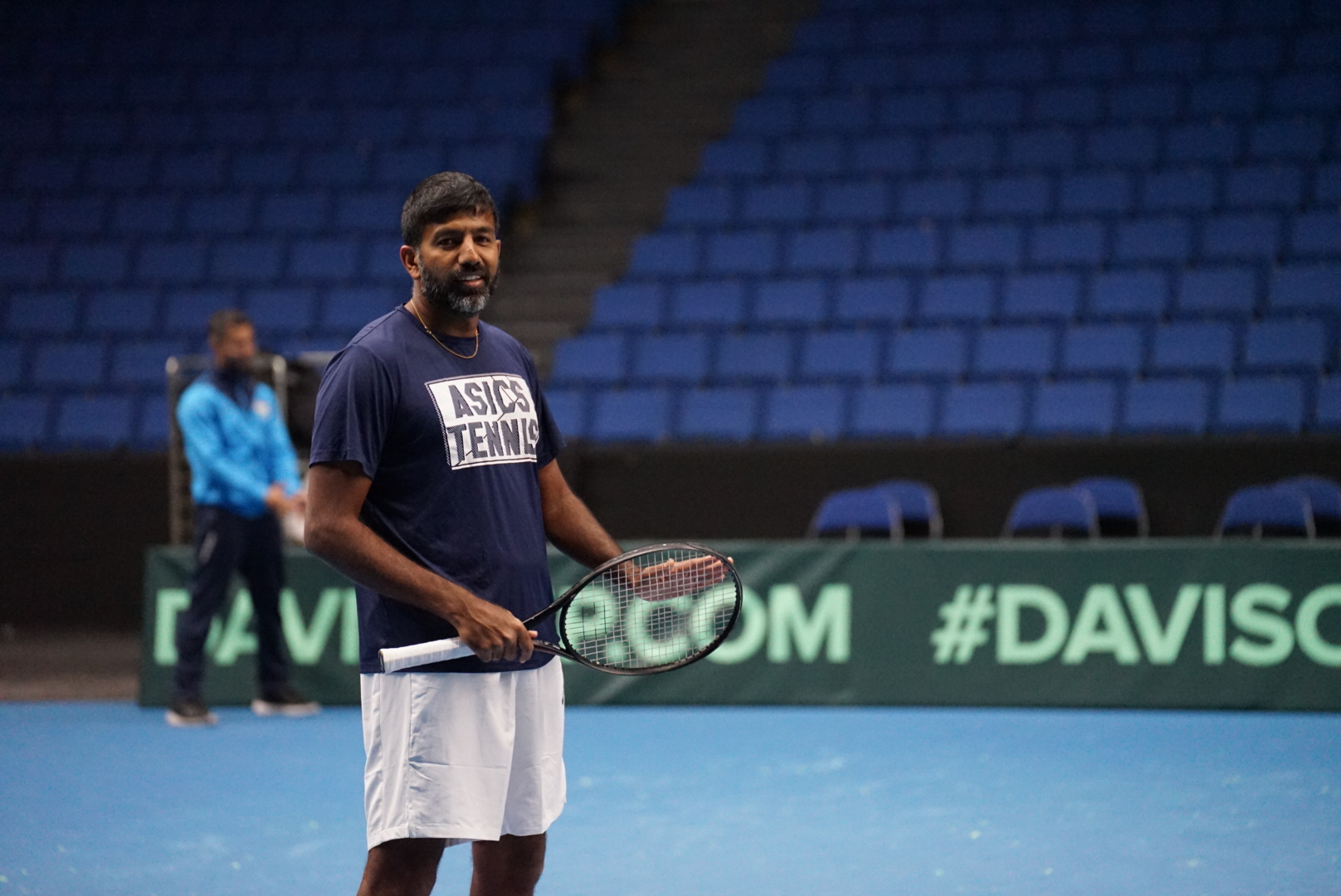 India’s dream of conquering Casper Rudd’s Norway in the Davis Cup tie endured a shock after its most experienced Doubles player Rohan Bopanna pulled out due to a knee injury on Saturday, 10th September 2022.

“I have had to make a tough call this week against my constant love & devotion towards representing the country & withdraw from the Davis Cup team against Norway. I have an inflammation on my knee & have been advised to rest it before I start competing again…”  Bopanna Tweeted on Saturday.

The Secretary General of the All India Tennis Association (AITA), Mr.Anil Dhupar, who is in Oslo with the team, has already confirmed that Saketh Myneni would be the replacement.

“Rohan has been phenomenal for India over the years in the Davis Cup but you have to accept that injuries are very much part and parcel of the game. Obviously, we will miss Rohan’s service but Saketh also has had a very productive season in doubles so far in the current year, and together he and Yuki won a dozen challenger titles in the recent past. So our squad is perfectly balanced, now it’s up to how our players manage to perform on the particular days…” Mr, Dhupar said.

Norway has named Casper Ruud, the US Open 2022 runner-up, current world No.2 as per ATP ranking. The other members are Viktor Durasovic, Lukas Hellum Lilleengen, Herman Hoeyeraal, and Simen Sunde Bratholm.