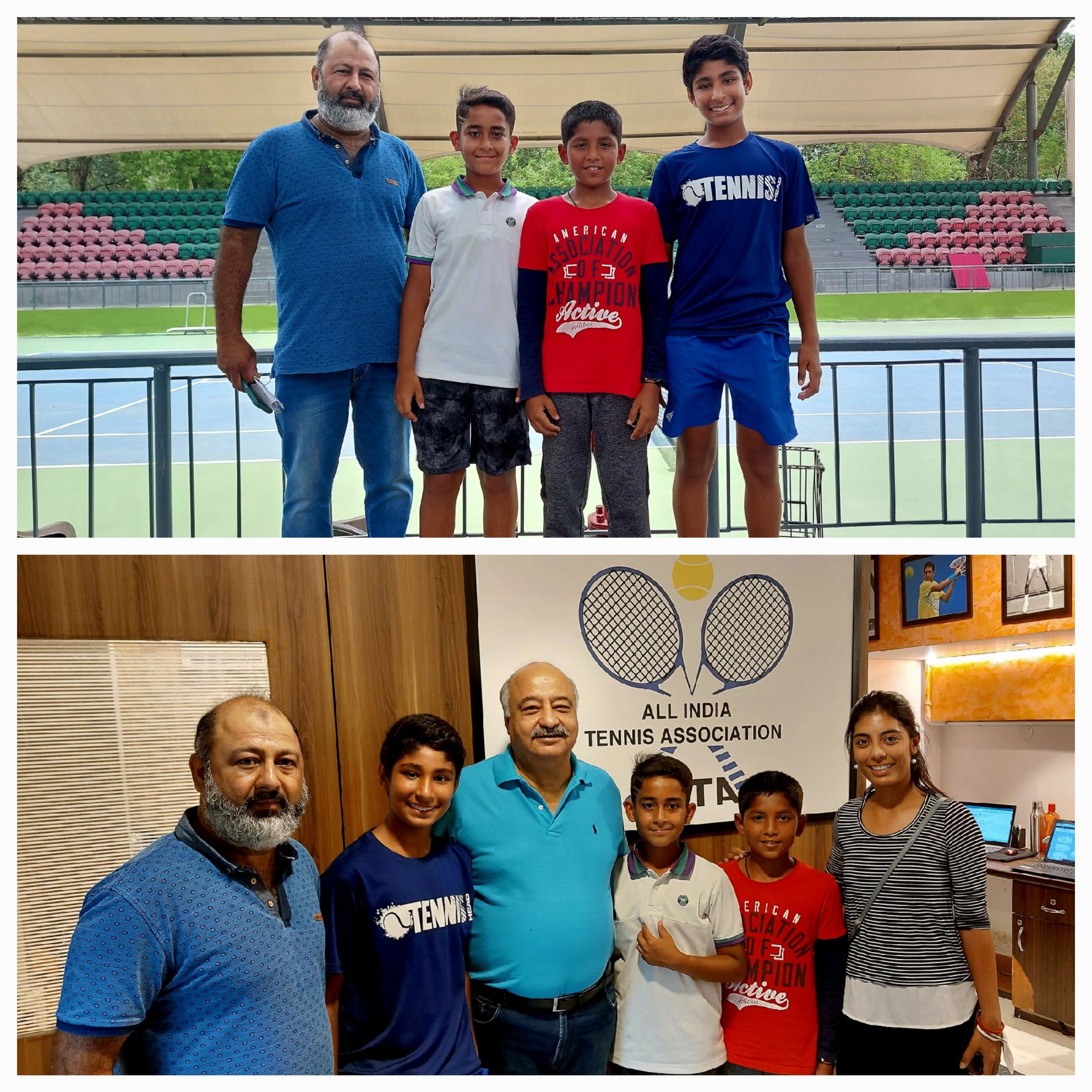 Excitement is mounting ahead of the ‘ITF Asia 12&Under team competition’ for the South Asia
regional qualifying event scheduled from the 13th to 18th of June 2022 in Nepal. A total of eight
teams from South Asian countries are featuring in the upcoming tie including team India, which
promises some scintillating Tennis over the coming week.

The junior selection committee of the All India Tennis Association (AITA),
chaired by Mr. Suman Kapur has selected the Indian teams for the upcoming event. The following
players will represent India in the 2022 edition of this competition.

Mr. Irfaan Ahmed and Ms. Shivika Burman have been nominated as a captain for the boy’s & girls’
teams respectively. There is a lot of buzz and anticipation amongst the players as the teams get
selected and we look forward to a great start from the boys and girls in Blue.

Japan had the Last laugh, Host India got the 4th position