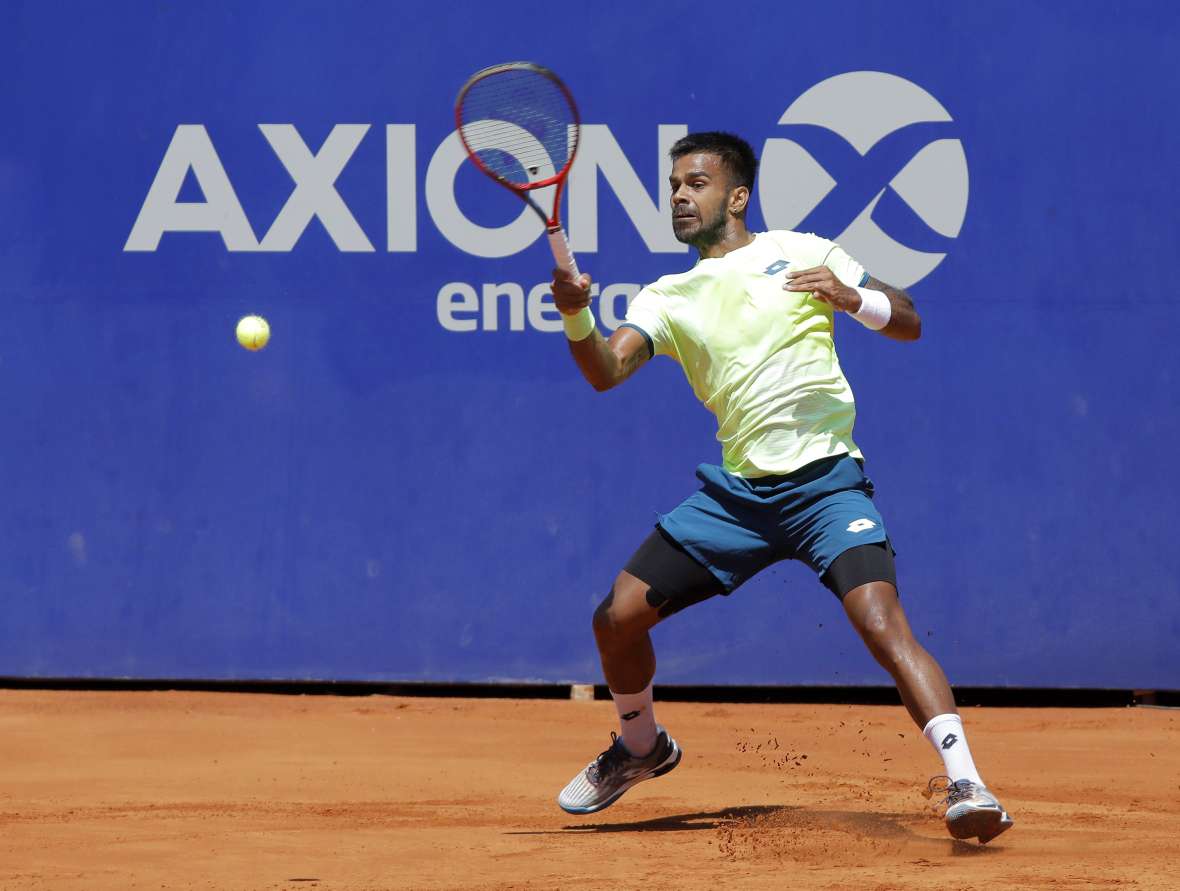 India’s Sumit Nagal registered a dominant 6-0, 6-1 win over Croatia’s wildcard entrant Frane Nincevic in their round of 16 tie at the €44,820 Zadar Open in just 57 minutes today.

Nincevic pulled one back in the fourth game of the second set but Nagal regained composure and closed out the match in the next three.

En route to his win today, Nagal managed to save both break points and was able to convert five out of nine breaks available to him.