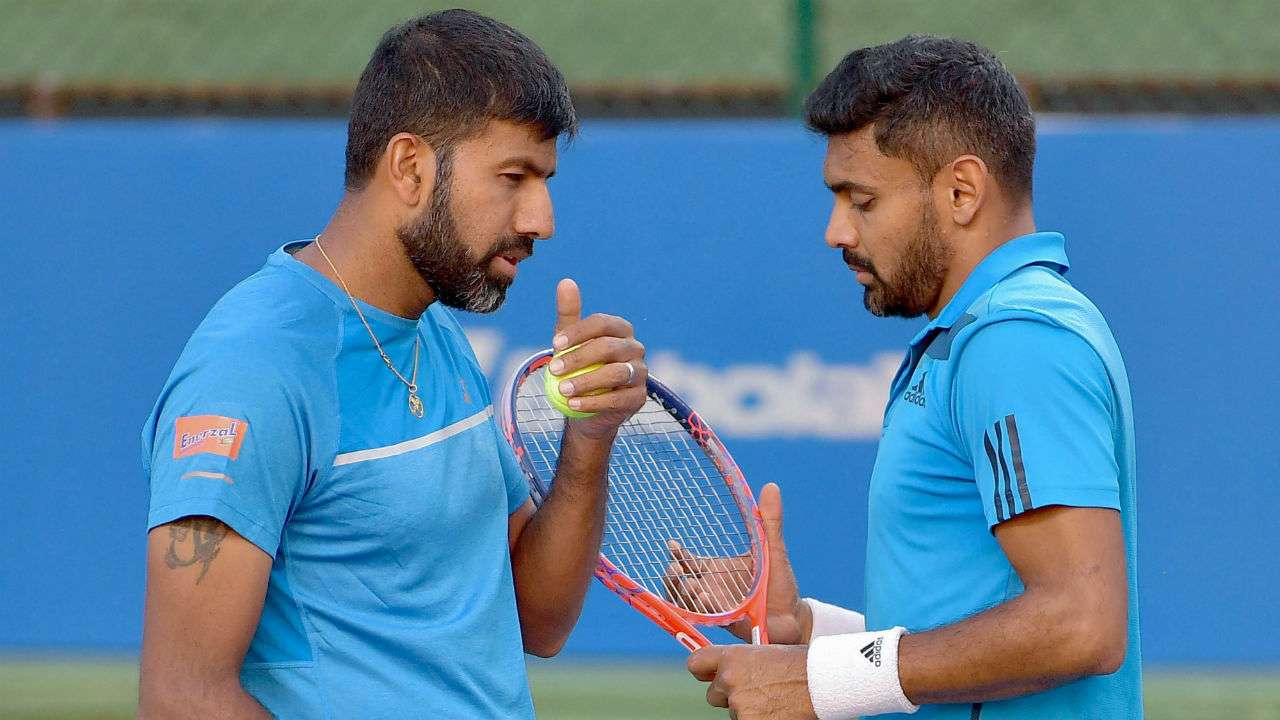 The all Indian pairing of Bopanna-Sharan came on top in straight sets 7-5, 6-3 against the local wild card entrants Alastair Gray and Luke Johnson in their Round of 16 ties on Wednesday.

The Indian duo will now face a tough quarter-finals match against the top-seeded Croatian pair of Mate Pavic and Nikola Mektic who are ranked number one and three in world doubles rankings, respectively.

The Croatians are in red hot form this season having notched up as many as six titles together in 2021 including the ATP Masters in Miami, Monte Carlo and Rome.

The quarter-finals tie between the Indians and Croatians will begin today at 3:30 pm IST (approx.)