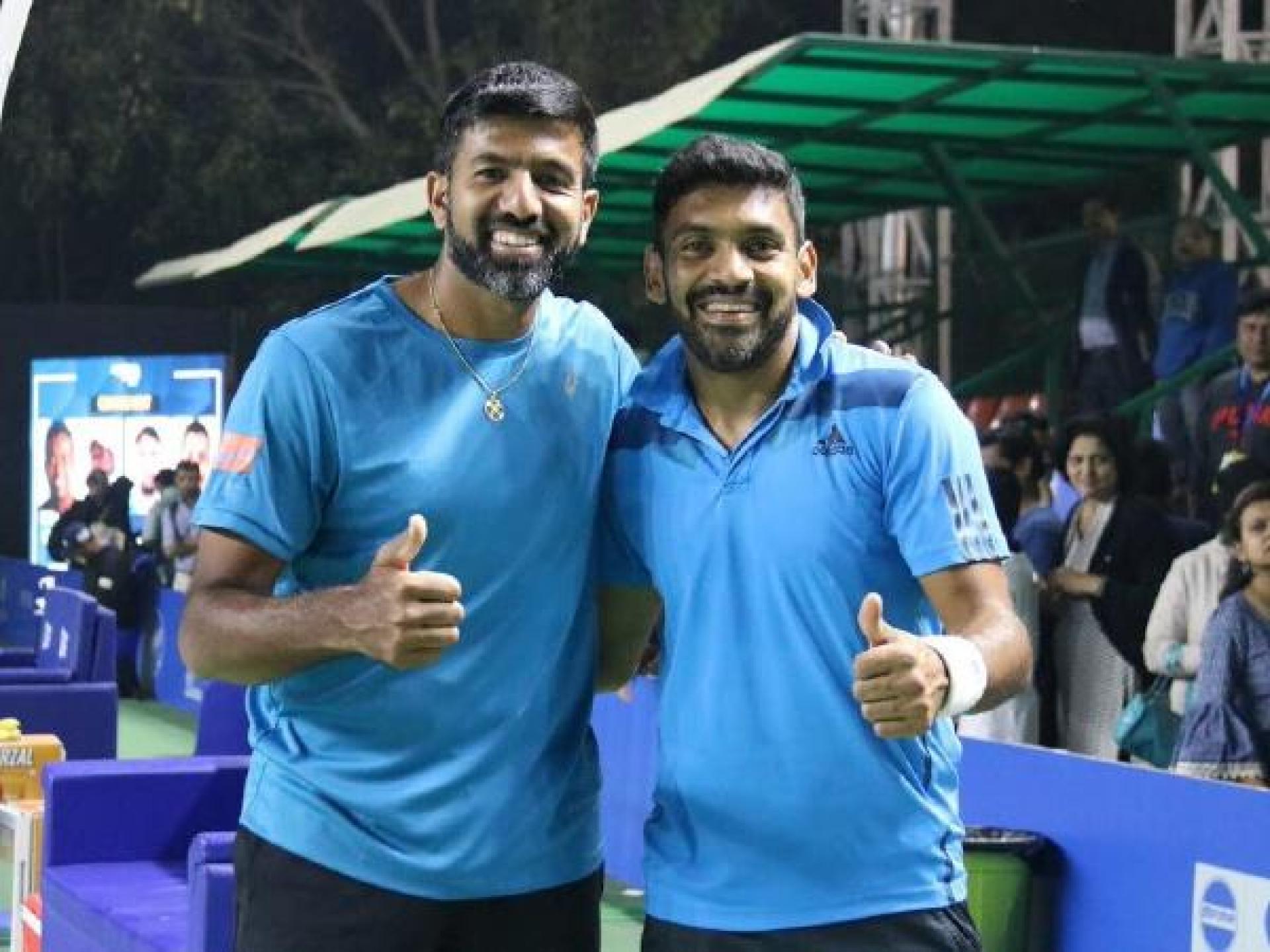 The all Indian pairing of Rohan Bopanna and Divij Sharan displayed another spirited performance together and knocked out tournament’s second seeded Polish-French doubles team of Lukasz Kubot and Eduoard Roger-Vasselin today in the second round of Noventi Open which is being played at Halle, Germany.

During their second round win against the second seeds, the Indians hit seven aces while the opponents could manage to hit only five.

69% winning percentage on the second serve by the Indians proved to be the difference between the two teams as the Polish-French duo of Kubot and Roger-Vasselin were able to win only 38% points on their second serve.

The Indians have now reached the quarter-finals of the ATP 500 event with prize money of € 1,318,605 and will be slated against the winner of the second round tie between the sixth seeded Belgians Sander Gille and Joran Vliegen and Australians Luke Saville and Jordan Thompson.