Bopanna-Middlekoop pairing settles for runner up finish at European Open 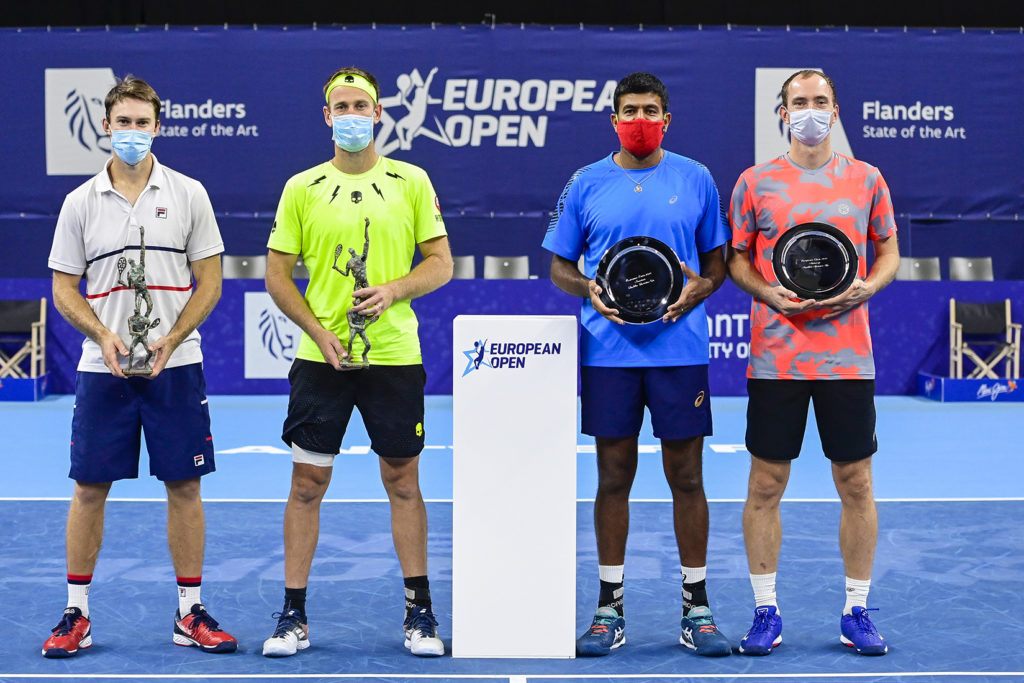 Bopanna-Middlekoop pairing settles for runner up finish at European Open

World No. 37 in doubles, Bopanna and his 50th ranked team-mate Middlekoop had a good run at the tournament.

They scalped the fourth seeded British team of Jamie Murray and Neal Skupski in straight sets 6-4, 6-4 in the first-round tie and fifth seeded local pair of Joran Vliegen and Sander Gille in a come-from-behind semi-finals win, 4-6, 6-3, 10-8 en route to the finale.

The higher ranked opponents in the finals, Venus, world No. 10 and Peers, world No. 28, produced a clinical performance to outplay the duo of Bopanna and Middlekoop. The winners managed to hit nine aces in the match while the runners up could manage three. The winning percentage of the first serve at 93% against Bopanna-Middlekoop’s 66% also proved to be one of the important factors in the final result.

Peers-Venus pair won 58 points in the match whereas Bopanna-Middlekoop won 46. 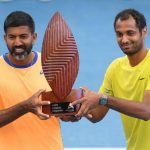 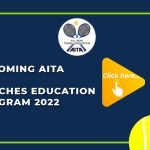 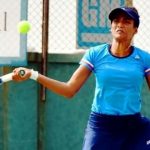 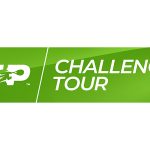 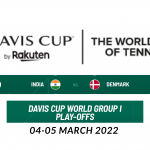 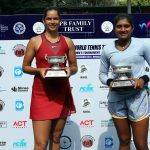