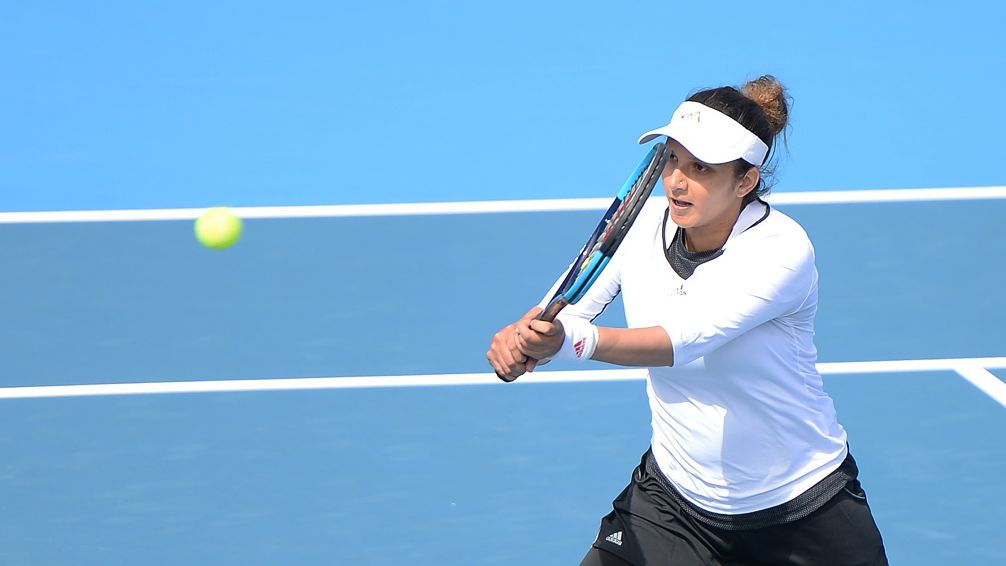 By gokul Comments are Off Olympic, Sania Mirza

Indian tennis star Sania Mirza was on Wednesday included in the government’s Target Olympic Podium Scheme (TOPS), four years after she opted out of the programme. Sania was selected in the TOPS during the 56th meeting of the Mission Olympic Cell here. The 34-year-old multiple Grand Slam winner had opted out of the scheme when she was selected last in