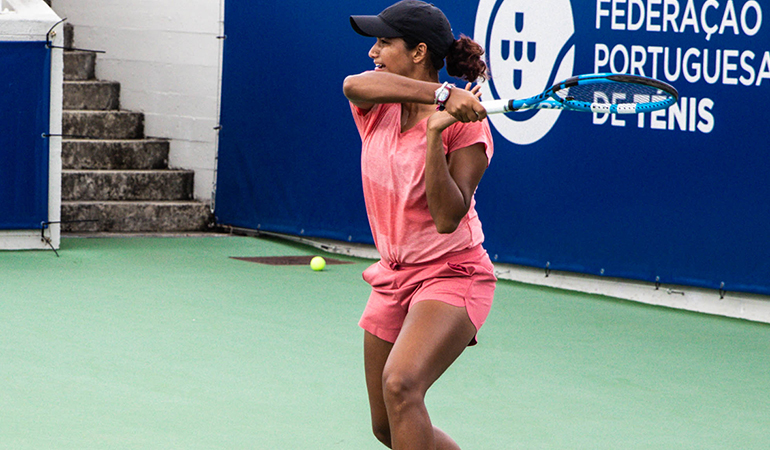 India’s second highest-ranked female player, Riya Bhatia, has now won two back-to-back matches in as many days to reach the final frontier in her quest to qualify for the main draw of the ITF Women’s World Tour’s $25,000 Porto Open in Portugal.

Seeded ninth in the qualifying, 23-year-old Bhatia defeated her lower-ranked (542nd in the world) Spanish opponent Julia Payola in straight sets 7-5, 6-2. This was the maiden meeting between the 352nd ranked Indian and the Spanish player on the professional circuit.

In the first round of the qualifiers here at Porto, Bhatia had a gruelling tie against Germany’s Romy Koelzer, which the India won after going down in the opening set 4-6.

Bhatia is scheduled to play her third-round against Spain’s Andrea Lazaro Garcia, world no. 285 and top seed in the qualifying event. Like her previous two matches, Bhatia will again be pitted against a player who she has not faced on the Tour before.

The match is scheduled to begin at 2:30 pm IST today.