Prajnesh advances to round two, Nagal and Ramanathan bow out of the French Open Qualifying event 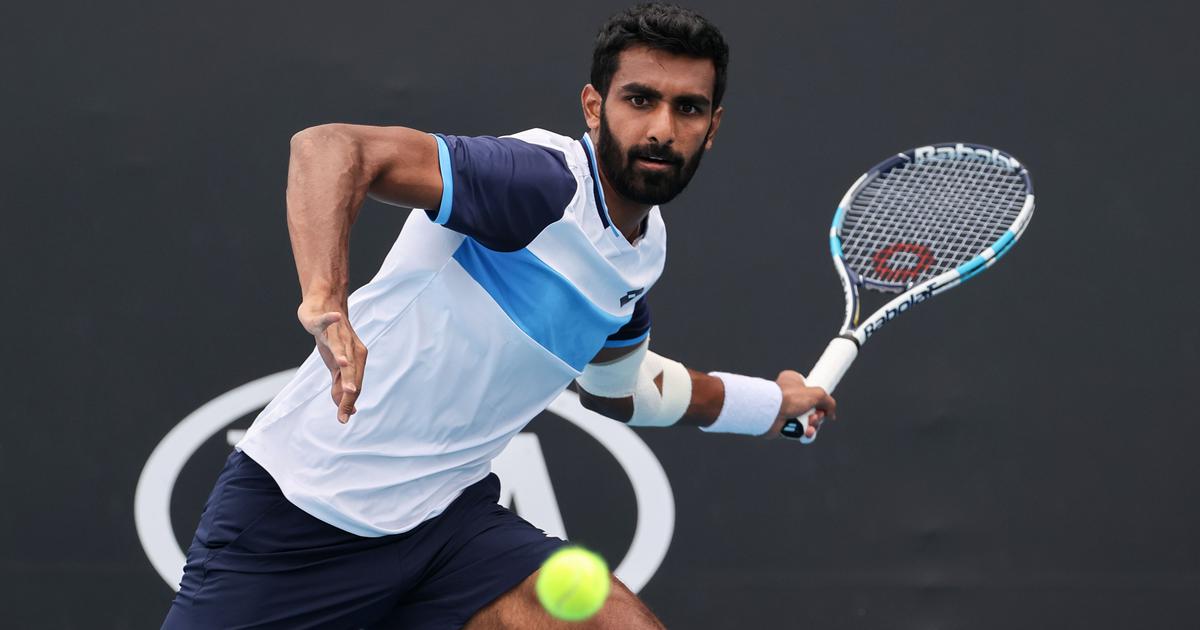 Prajnesh advances to round two, Nagal and Ramanathan bow out of the French Open Qualifying event

This year’s third Grand Slam of the year, French Open 2020, kicked off yesterday with a Qualifying Event and out of the three Indian participants in Men’s Qualifiers, Prajnesh Gunneswaran, the second highest ranked Indian on the ATP Tour at 141st position, has advanced to the second round to face Australia’s Aleksandar Vukic (190th).

Prajnesh Gunneswaran registered a straight sets win, 6-3, 6-1, over his Turkish opponent Cem Ilkel in a match that lasted just 65 minutes.

Gunneswaran’s opponent in the next round Vukic, however, had to press hard for the victory after being a set down, 4-6, 7-6, 6-3, against 186th ranked Spaniard Carlos Alcaraz.

Since last year’s Australian Open, the 30-year-old resident of Chennai, Gunneswaran, had played in the main draw of five consecutive Grand Slams but had to endure heartbreak after missing out on earning a main draw entry into the recently concluded US Open 2020 due to the Covid-19 bio-bubble rules.

His younger compatriot, Sumit Nagal, who became the first Indian in seven years to win a singles main draw match at the recently concluded US Open, was seeded 16th in the qualifying event.

Nagal failed to capitalise on his advantages during the match to go down 6-7, 5-7 in closely fought match that lasted for one hour 47 minutes. Both Nagal and Brown won equal points (82) during the match but less number of winners and break point conversion led to Nagal’s downfall.

Another Indian who is placed inside Top 200 in the world, 25-year-old Ramkumar Ramanthan was up against local lad Tristan Lamasine and lost in straight sets 5-7, 2-6.

Ramanathan managed to convert only one out of eight break points while Lamasine’s success rate was 67% and Lamasine also outnumbered Ramanthan with 28 winners against his total of nine winners.

Among the women’s singles qualifying competition at the French Open 2020, the highest ranked Indian, at 176th on the WTA rankings, Ankita Raina is scheduled to play 234th ranked Serbian Jovana Jovic today.