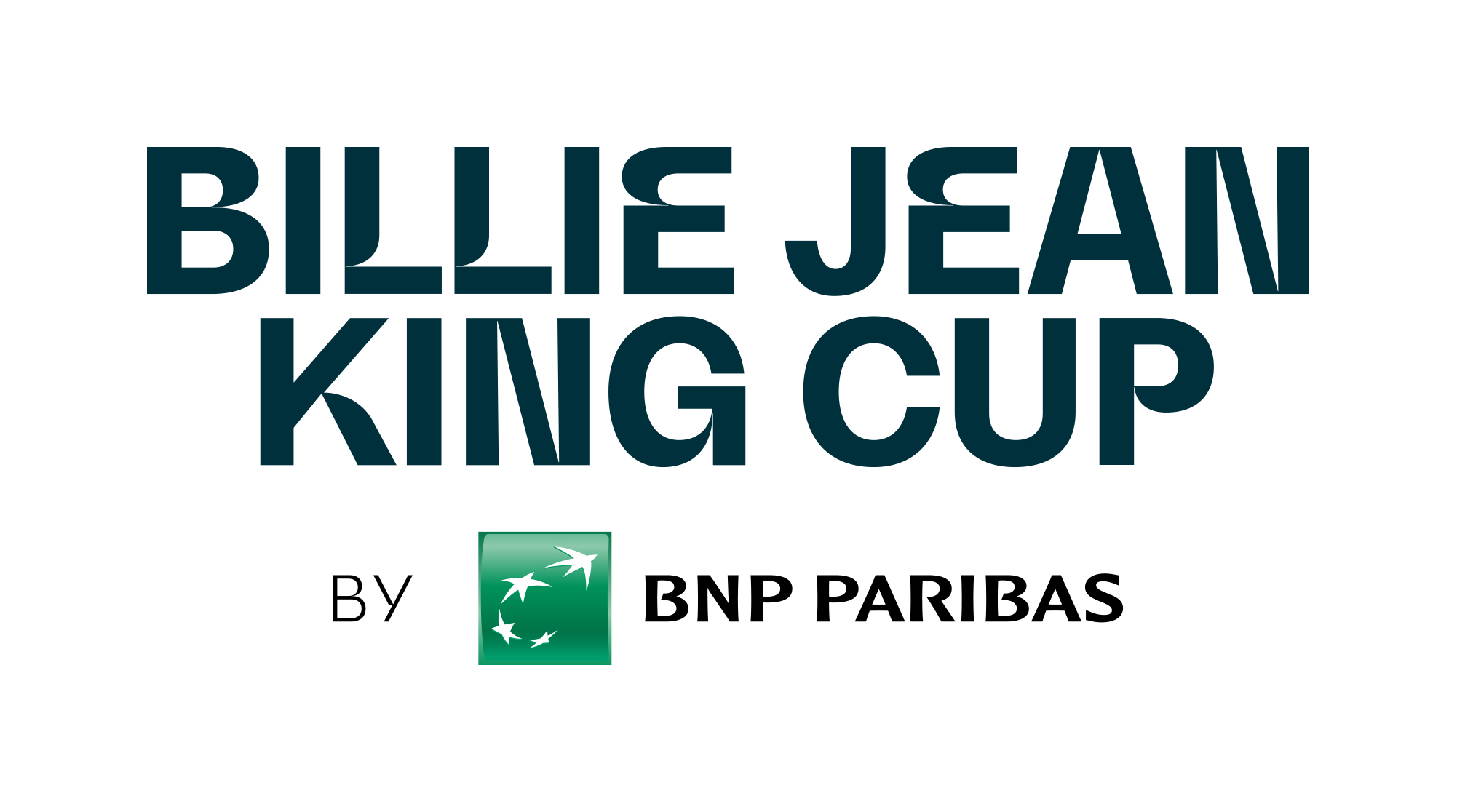 The ITF has today announced that Fed Cup, the women’s world cup of tennis, has been renamed the Billie Jean King Cup by BNP Paribas.

It is the first time a major global team competition has been named after a woman, ushering in a new era for the historic tournament and representing a landmark moment for sport. A champion on the court and a pioneer off it, Billie Jean King is a global campaigner for equality who has dedicated her life to fighting discrimination in all its forms. The values she represents epitomise the ethos of a tournament that has evolved to become the largest annual international team competition in women’s sport, with 116 nations entered in 2020.

The rename also follows the introduction of a new finals format that will bring the 12 best nations together over one week in Budapest to compete to become world champions. From 2021, under its new name, the Billie Jean King Cup Finals will award the biggest annual prize fund in women’s team sports – equivalent to that offered to the men playing Davis Cup Finals.

ITF President David Haggerty said, “From playing the first Fed Cup as a member of the victorious US team in 1963, founding the WTA and becoming its first President, to being the first female athlete awarded the US Presidential Medal of Freedom, Billie Jean King has never stopped breaking new ground. Today she adds another ‘first’ to that list. The new name is a fitting tribute to everything she has achieved and will provide a lasting legacy that will inspire future generations of players and fans.”

King’s close personal association with the Fed Cup began at the inaugural tournament and was cemented over the next 40 years. She went on to lift the trophy on a total of 10 occasions – more times than any other individual in history – triumphing seven times as a player and four times as a captain (including once as a player-captain). King was presented with the Fed Cup Award of Excellence in recognition of her achievements in 2010, before being appointed as the competition’s first Global Ambassador in 2019.

Billie Jean King said, “There is nothing quite like the feeling of representing your country and being part of a team, which is why this competition is so special and important to me. It is an honour to have the women’s world cup of tennis carry my name and a responsibility I will not take lightly. Our job is to share this vision with future generations of young girls, because if you can see it, you can be it.”

The name change will provide the opportunity for increased global exposure and investment in women’s tennis. As a historical tennis partner, BNP Paribas has supported women’s tennis since 2006 through the ITF’s flagship women’s global team competition, the women’s world cup of tennis. The ITF has today also announced Microsoft as the Global Technology and Innovation Partner in a collaboration that represents another step in embracing King’s legacy of advancing the sport of tennis for all by bringing real-time data insights to the court at the Billie Jean King Cup.

With equal prize money and increased opportunity for more nations to compete to become world champions, the competition is today, more than ever, a powerful platform for the ITF to deliver on its Advantage All gender equality initiative – a key pillar of its ITF 2024 strategy. The bold rebranding of the competition not only recognises Billie Jean King’s achievements, it will also ensure she continues to be a visible role model for generations to come.

ITF vice president, Fed Cup Committee Chair and Chair of the ITF Gender Equality in Tennis Committee Katrina Adams said, “This rebrand represents a significant moment in our sport. The Davis Cup is named after a man, so it is absolutely right that the women’s world cup of tennis is named after a woman. Given all she has achieved in our sport and her tireless efforts to champion equality around the world, I can’t think of a more worthy recipient of this honour than Billie Jean King.”

The announcement of the name change comes in the week before the 50th anniversary of the creation of the Virginia Slims Circuit, which saw nine women, including King, risk everything to take a stand for equal rights in tennis. Known as the ‘Original 9’, these players took a leap of faith that led to the formation of the WTA and ultimately paved the way for tennis to become a leading light in the fight for equality in sport and society.

Thesis writing services from https://typemyessays.com/write-my-thesis will deal with your thesis problem. Place your order and get the best dissertation writer Ireland who will help you to
LAST UPDATED ON : 24-May-2021 10:36 PM IST