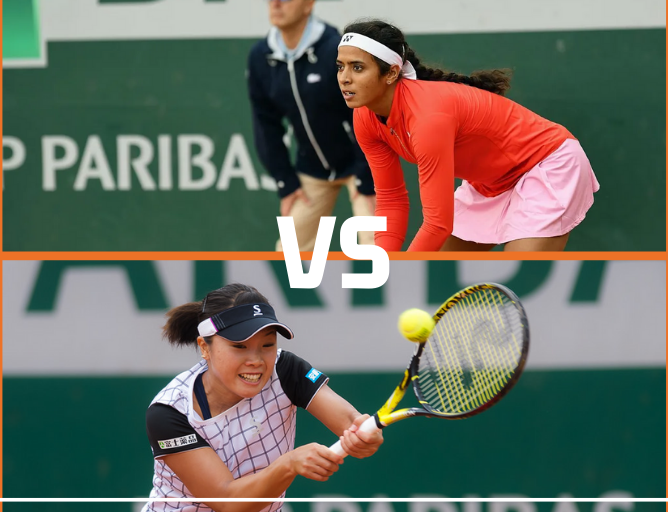 After coming through a marathon two hour 47 minutes long tie in her opening round against Serbia’s Jovana Jovic, Raina is slated to next take on Japan’s Kurumi Nara, seeded 22nd.

The second-round clash between the 176th ranked Indian and the 148th ranked Japanese is scheduled to take place today at 1:30 pm IST.

India’s second highest-ranked singles player Prajnesh Gunneswaran seeded 29th in the Roland Garros Men’s singles qualifiers, bowed out of the competition after suffering a loss against Australia’s Aleksandar Vukic in the second round on Wednesday.

The big-serving Aussie produced 19 aces to Gunneswaran’s three in the match which lasted for 90 minutes. Vukic won a total of 82 points while Gunneswaran managed to pocket 73 in the round two match.